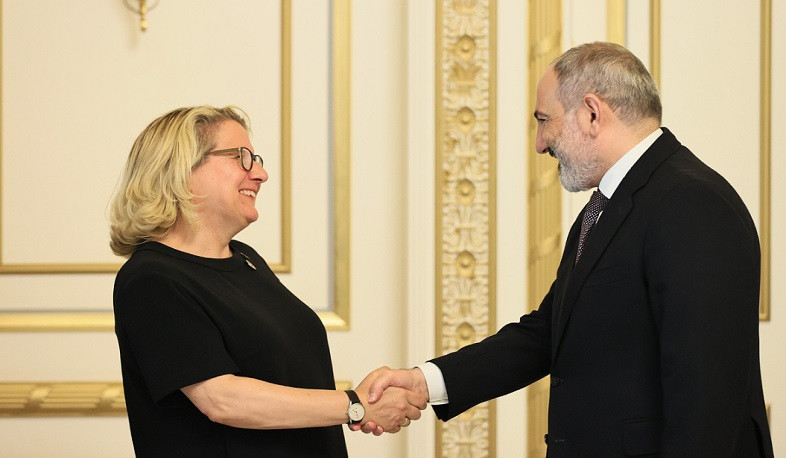 Prime Minister Nikol Pashinyan received the Federal Minister of Economic Cooperation and Development of the Federal Republic of Germany Svenja Schulze and the delegation headed by her.

The Prime Minister emphasized the high level of political dialogue between Armenia and Germany, attaching importance to the visit of the German governmental delegation to our country. "Germany is Armenia's largest trade and economic partner among the EU countries, and we also highly appreciate Germany's support for Armenia's democratic agenda, exchange of experience. We are interested in the continuation and expansion of our effective cooperation," Nikol Pashinyan said.

The Federal Minister of the Federal Republic of Germany thanked for the reception and emphasized that close relations have been established between the two countries, including within the framework of the EU Eastern Partnership initiative. Svenja Schulze expressed the readiness of the German government to continue and develop the mutually beneficial partnership and joint projects with Armenia.

The Prime Minister emphasized that Armenia is committed to continuing the democratic path and attached importance to the Eastern Partnership initiative, within the framework of which Armenia has made progress in a number of criteria. Nikol Pashinyan presented the Government's reforms in education, justice, police and a number of other areas.

The interlocutors noted that Armenia and Germany have the potential to develop relations in different directions and the will to advance this agenda. Issues of deepening cooperation in agriculture, food security, renewable energy, education, tourism, environmental protection and other areas of mutual interest were discussed. The sides emphasized the initiatives promoting women's economic and social involvment.

The Prime Minister informed that since January, 2022 Armenia has recorded a high index of economic activity, and the investment environment of our country, continuously improving conditions can be interesting for German business, to which the Federal Minister of Economic Cooperation and Development of Germany gave a positive response. The Prime Minister also expressed satisfaction with the cooperation of Armenia with the German Agency for International Cooperation (GIZ) and the Reconstruction Credit Institute (KfW). 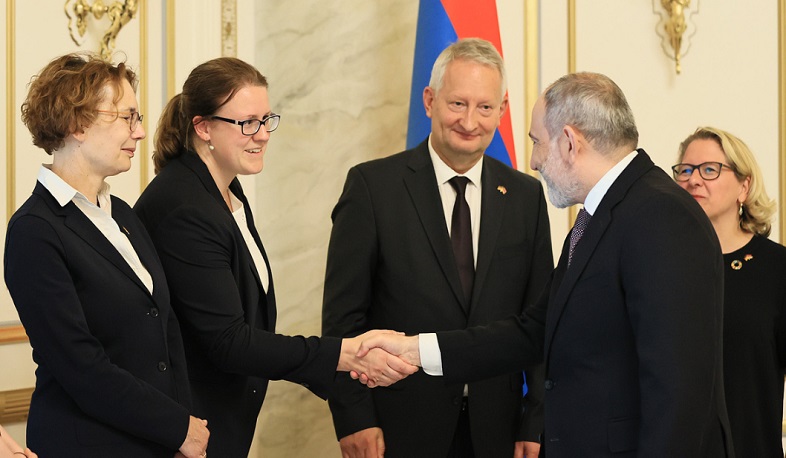 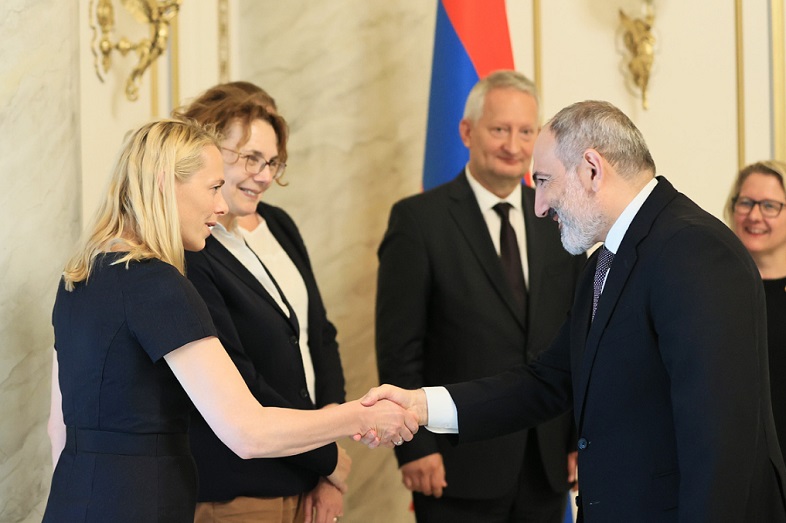 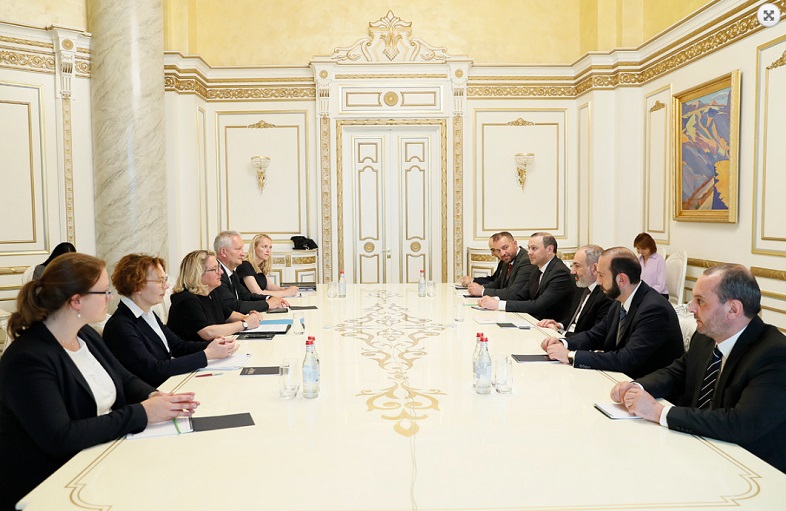