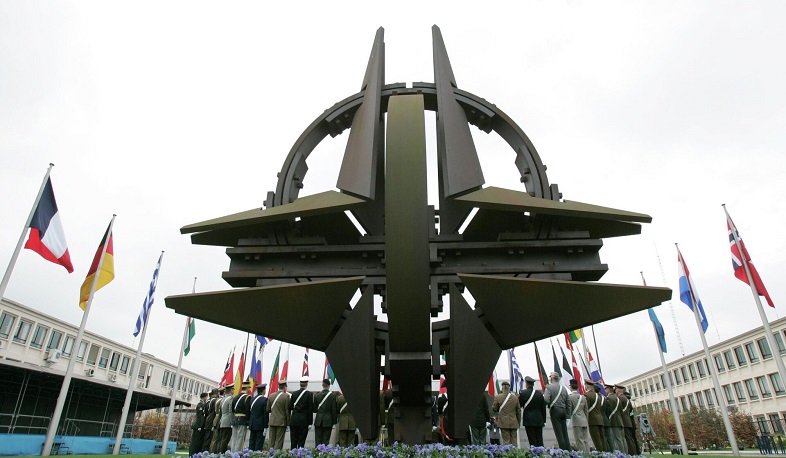 A senior US government official said that NATO leaders will announce the new deployment of forces in Europe at the upcoming alliance summit in Madrid and will adopt the NATO strategy.

"Leaders will announce new responsibilities for the deployment of forces in Europe to strengthen NATO's defense and deterrence," the official said at a telephone briefing.