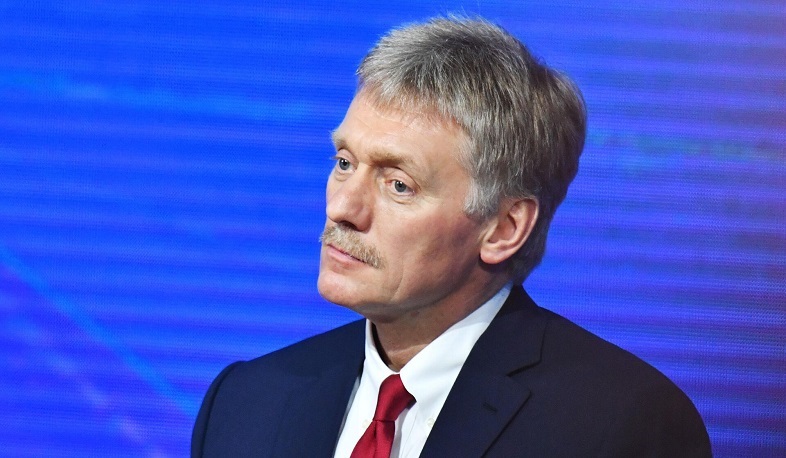 The Kremlin on Thursday reiterated its assertion that Russia has not stolen any grain from Ukraine as Turkey said it was probing allegations from Kyiv and would not allow any such grain to be brought to Turkey.

Kyiv’s ambassador to Ankara said in early June that Turkish buyers were among those receiving grain that Russia had stolen from Ukraine, adding he had sought Turkey’s help to identify and capture individuals responsible for the alleged shipments.

Asked about Turkish Foreign Minister Mevlut Cavusoglu’s comments that Ankara would investigate, Kremlin spokesperson Dmitry Peskov said: “You should ask the foreign ministry. Russia has not stolen any grain.”