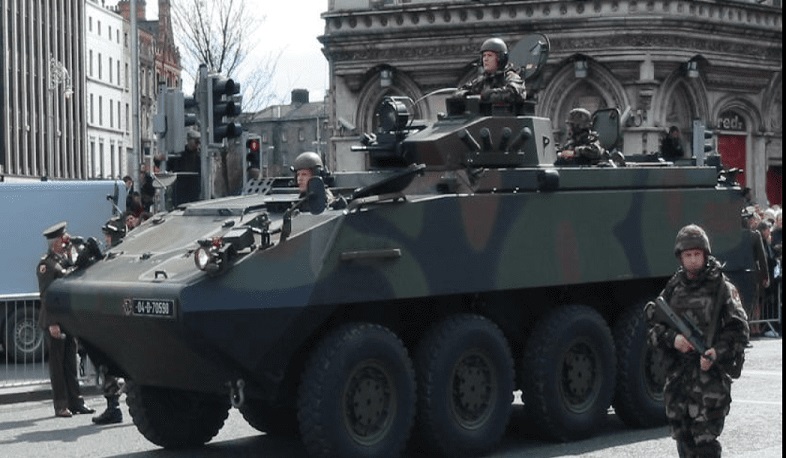 SECO said the ban was in line with Switzerland’s policy of neutrality of not supplying arms and dual use goods to conflict zones, according to SRF.

In April it vetoed the re-export of Swiss-made ammunition used in anti-aircraft tanks that Germany is sending to Ukraine.

However, the government is facing increasing pressure to review its policy. Politicians notably from centrist parties argue the weapons would be used to help defend a country against an invasion.

But politicians on the right and the left warn Switzerland’s neutrality might be undermined by the re-export.

The Swiss government is expected to discuss a German request to re-consider the re-export of anti-aircraft tanks at one of its next meetings, according to SRF.

Switzerland has parted with past practice and adopted European Union sanctions designed to punish Russia for invading Ukraine, an incursion Moscow describes as a special military operation to disarm and "de-Nazify" Ukraine.

But Swiss neutrality faces its biggest test in decades as a domestic debate rages over how to interpret the policy that kept Switzerland out of both world wars during the 20th century.