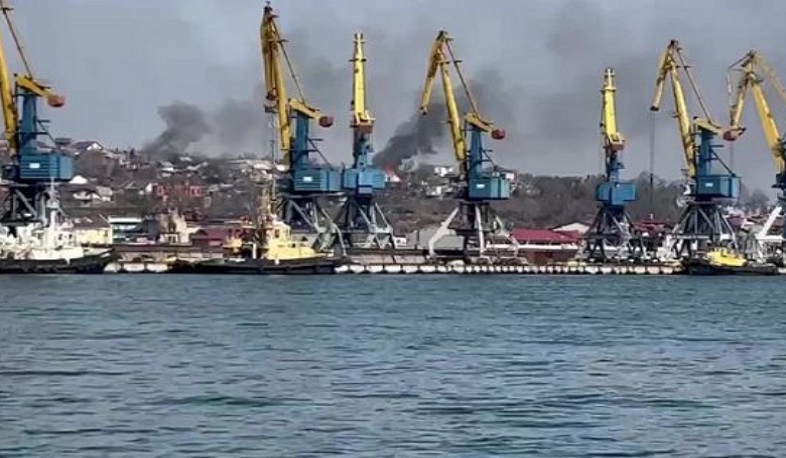 The port of Mariupol has been completely cleared of mines and has fully returned to its normal operations, Russian Defense Ministry Spokesman Major-General Igor Konashenkov said on Wednesday, TASS reports.

"Measures to clear mines and to demilitarize the seaport of Mariupol - liberated from Ukrainian militants - in the Donetsk People’s Republic [DPR], have been completed and the port has gone back to its regular operational activities," he informed.

The Russian Defense Ministry reported on Tuesday that specialists from the Black Sea Fleet and field engineers had wrapped up their work to clear the Mariupol seaport zone of mines. Over 12,000 explosive devices and weapons abandoned by Ukrainian militants were uncovered and immobilized.

Russian personnel have also cleared approach canals and internal water areas of sunken vessels and other navigational obstacles, in addition to demilitarizing the port. Russia’s field engineers have also thoroughly demined the coastline of the Sea of Azov adjacent to the Mariupol seaport.