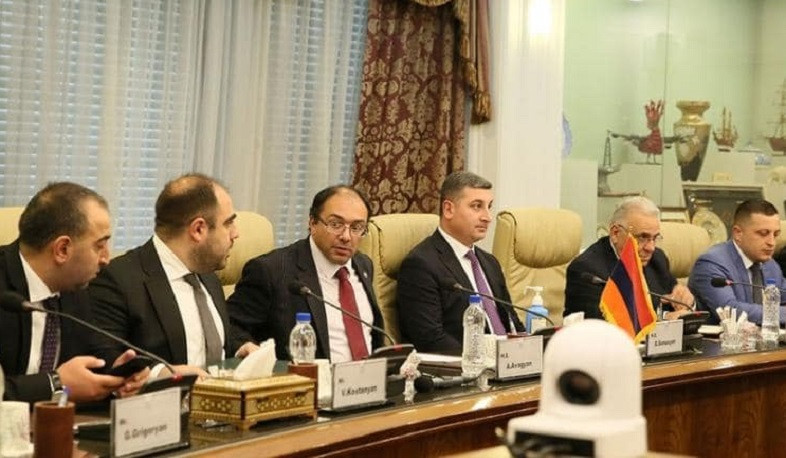 The new contract under the program gas for electricity was discussed during the meeting.

Minister Sanosyan presented proposals over the re-signing of the contract. When the responses of the Iranian side over the proposals made are ready, the contract will be signed.

Sanosyan also said that road construction works are actively taking place in Armenia now, however, the changes in the price of asphalt (bitumen) created some difficulties. He said that it would be desirable if the bitumen is delivered to Armenia at a cheaper price.

Other issues of mutual interest were also discussed during the meeting.

The sides assessed the meeting as positive and constructive.