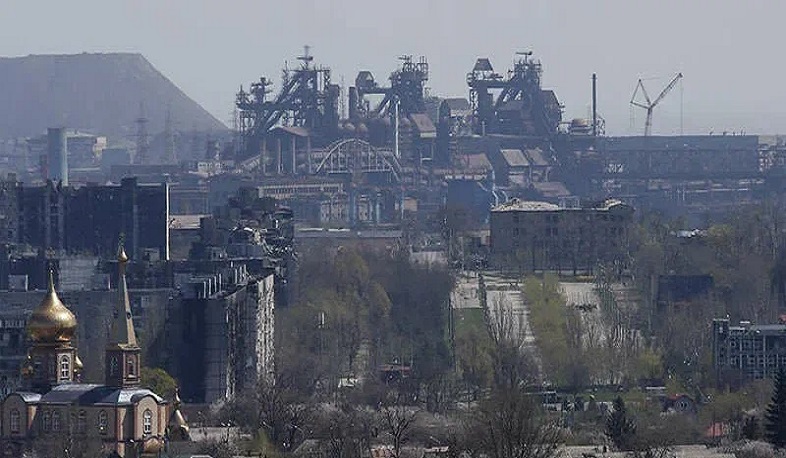 The Russian Defense Ministry said an agreement was reached on Monday to evacuate wounded Ukrainian troops from the Azovstal steel plant and a humanitarian corridor was opened for that end, TASS reports.

"As a result of talks with representatives of the Ukrainian troops that have been blocked at the Azovstal steel plant in Mariupol, an agreement was reached on May 16 to evacuate the wounded," the ministry said.

It said that currently, a ceasefire has been introduced in the area of the plant and a humanitarian corridor has been opened, through which wounded Ukrainian servicemen are taken to a medical facility in Novoazovsk in the Donetsk People's Republic to provide them with all the necessary assistance.

Deputy Head of the DPR’s People’s Militia Eduard Basurin earlier on Monday declined to comment on reports that 10 people came out from the Azovstal plant, where some Ukrainian forces are sealed off, and surrendered.