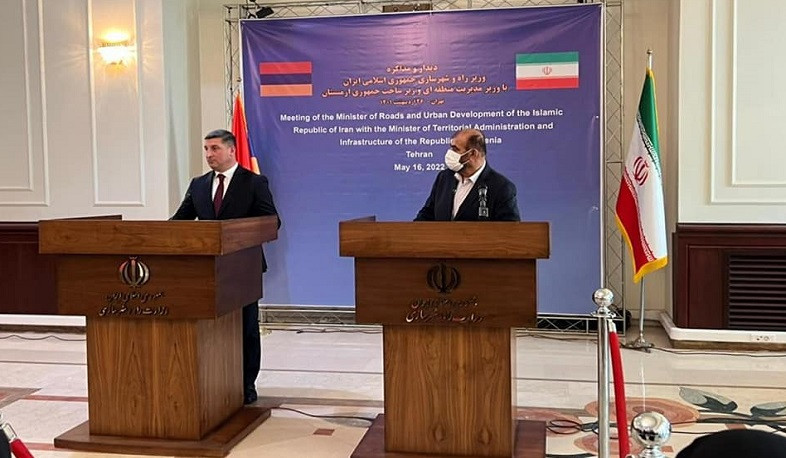 Minister of Territorial Administration and Infrastructure of the Republic of Armenia Gnel Sanosyan met today with the Minister of Roads and Urban Development of Iran Rostam Ghasemi within the framework of his working visit to the Islamic Republic of Iran.

After a separate meeting with the Minister, an extended meeting took place.

The existing problems have been registered bilaterally; an agreement has been reached to eliminate these obstacles in order to increase the trade turnover between the two countries.

The Minister stressed that Armenia is actively working in that direction.

“In this context, we attach great importance to the roads being built in Syunik, especially the North-South part of Syunik, which will become more convenient for Iranian trucks in the near future, the length of the road will be reduced. In the near future, when the works are completed, it will be more economically profitable to drive in those roads," the minister said. 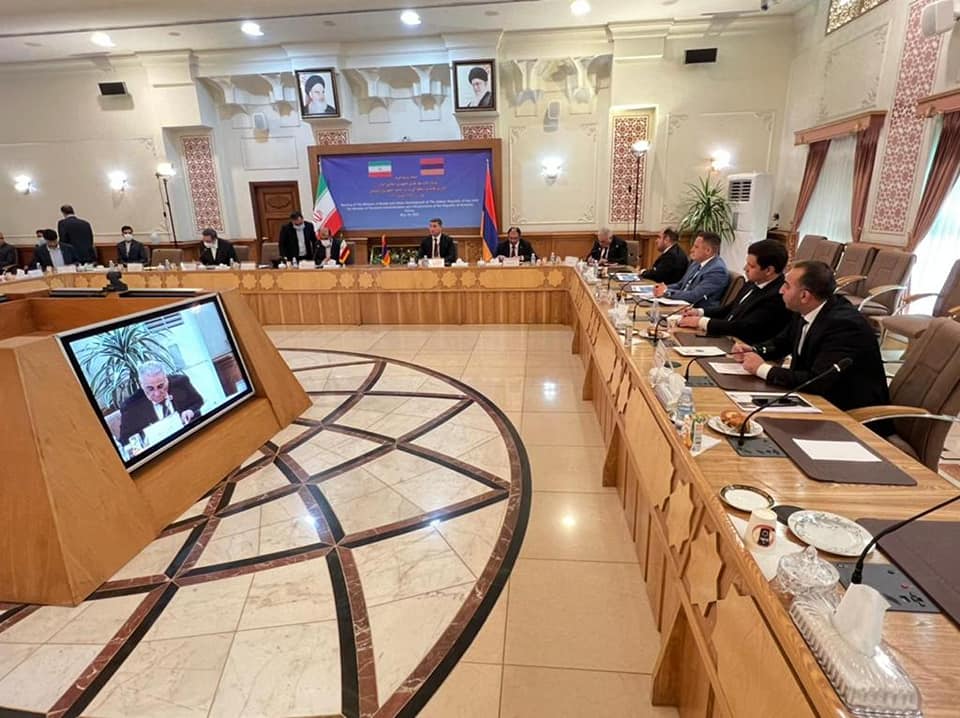 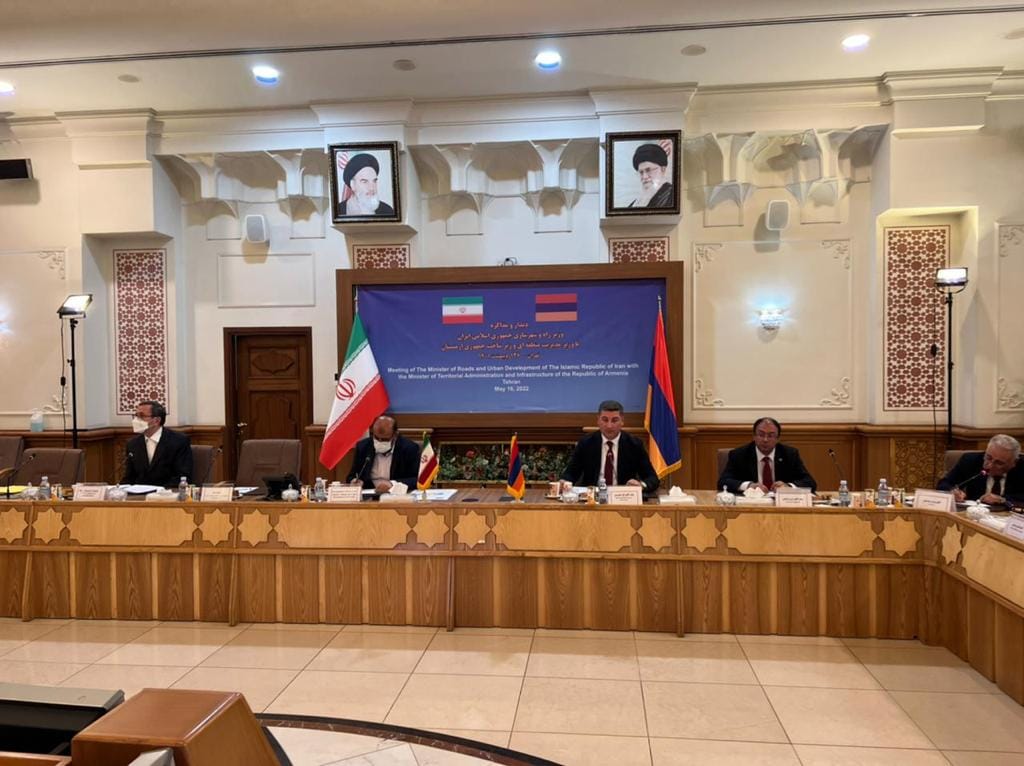