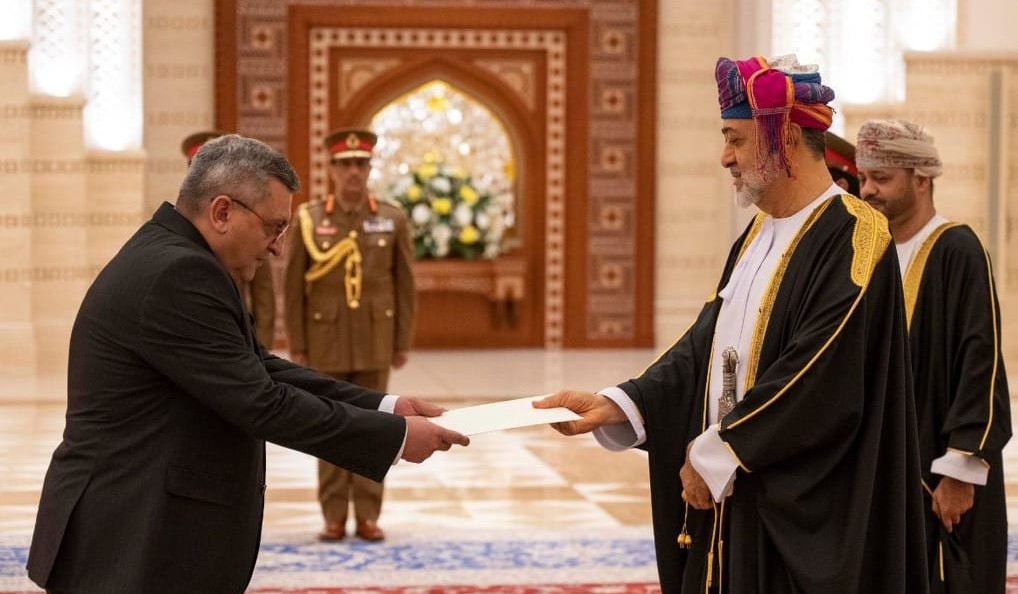 Hrachya Poladian presented his credentials to Sultan of Oman

Ambassador of Armenia to Oman (residence in Cairo) Hrachya Poladian presented his credentials to Sultan of Oman His Eminence Haitham bin Tarik on May 10.

During the private conversation that took place after the credentialing ceremony, the Ambassador of Armenia conveyed warm greetings to the Sultan on behalf of President Vahagn Khachaturyan.

For further developing the bilateral relations between Armenia and Oman, the head of the Armenian diplomatic mission presented a number of proposals to Sultan Haitham bin Tarik, which were positively accepted.

At the end of the conversation, the Sultan wished success to Ambassador Hrachya Poladian in his mission. 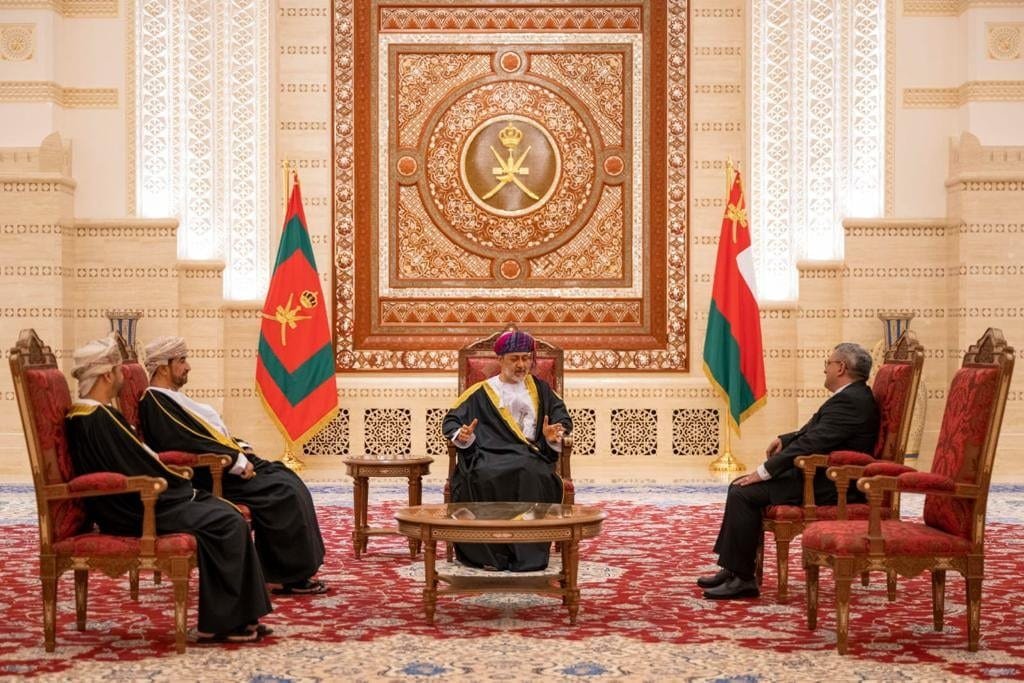