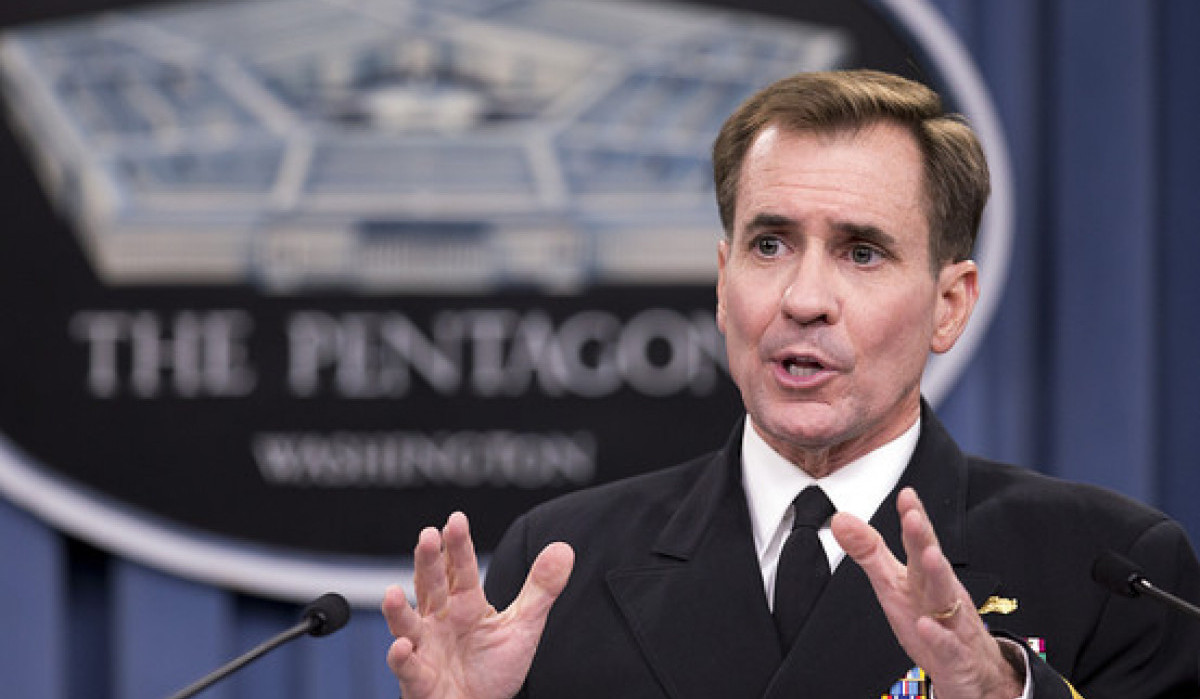 It is difficult to look at everything that Russian troops are doing in Ukraine. Pentagon Spokesman John Kirby announced this during a regular briefing.

“It is difficult to look at the footage taken from the battlefield and imagine that any reasonable, serious and mature leader would do that. It's hard to think that any moral person can justify that,” Kirby said.

The representative of the US Department of Defense denied the statements of the Russian side that the special operation in Ukraine is aimed at denationalization, protection of the Russian-speaking population, Russia's national interests. According to him, Kyiv has never threatened Moscow's interests.

Russia's Ambassador to Washington, Anatoly Antonov, responded to Kirby's remarks, calling them “offensive and unacceptable.” He reminded that Russian officials have never allowed such statements to the US leadership.

According to Antonov, US administration officials base their judgments on statements by the Ukrainian authorities that they do not want to notice Kyiv's crimes.

The Russian ambassador expressed the opinion that the United States continues to arm Ukraine in order to receive additional profits and to clear its own stockpiles of obsolete weapons.

“There is an impression that the US authorities are not interested in a ceasefire,” he added.