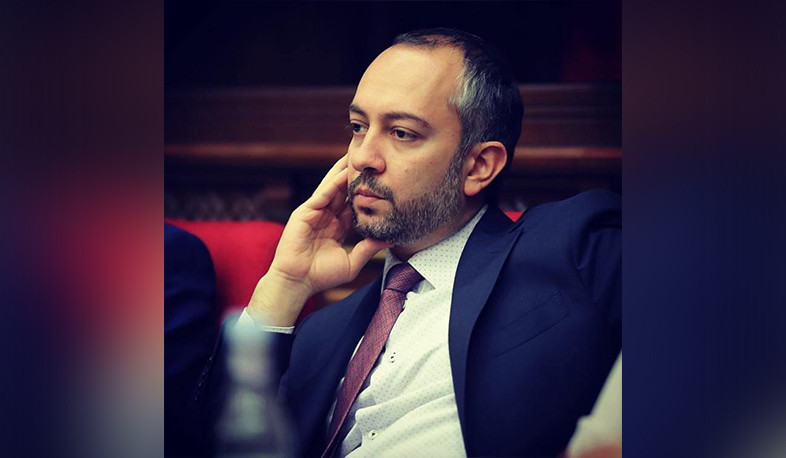 We welcome immediate response of Uruguayan side to Turkish Ambassador's call to Foreign Ministry for explanations: Eduard Aghajanyan

On the eve of the 107th anniversary of the Armenian Genocide, the nationalist gesture of Turkish Foreign Minister Mevlüt Çavuşoğlu, demonstrated in front of the representatives of the Armenian community in Montevideo, is a reprehensible act and does not contribute to the formation of an atmosphere of mutual understanding and dialogue between the two people. Eduard Aghajanyan, MP from the Armenian Parliament’s ‘Civil Contract’ faction, Chairman of the Standing Committee on Foreign Relations, wrote about this on his Facebook page.

“We welcome the immediate response of the Uruguayan side to the Turkish Ambassador's call to Foreign Ministry for explanations,” Aghajanyan wrote.