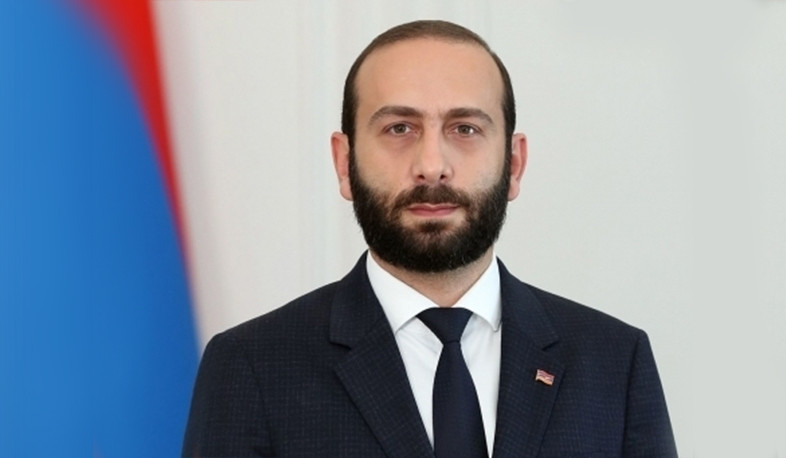 Armenian Foreign Minister Ararat Mirzoyan wrote a post on his Twitter account on the occasion of the 107th anniversary of the Armenian Genocide.
“We bow in memory of Holy Martyrs of Genocide 1915 and stress that agenda of international recognition of the Armenian Genocide serves to strengthening system of security guarantees in region, suppressing aspirations for new ethnic cleansing, preventing recurrence of such crimes against humanity in world,” Mirzoyan tweeted.
Views 47