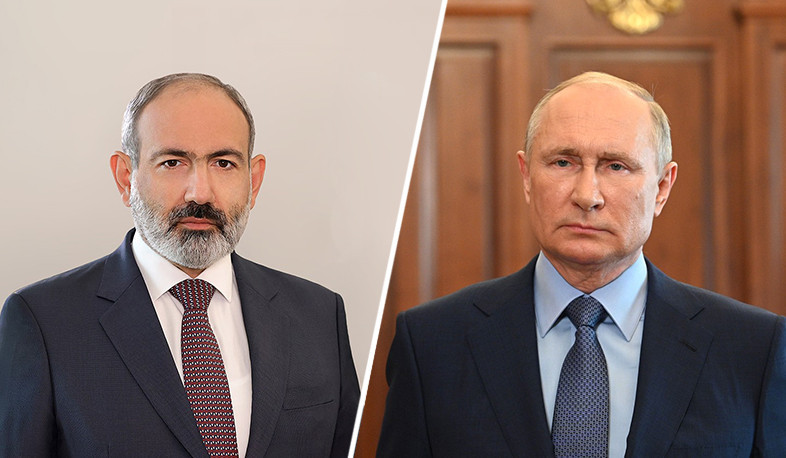 Prime Minister Pashinyan provided details on the actions of Azerbaijan to intimidate the residents of the villages of Nagorno-Karabakh with loudspeakers and to exert psychological pressure.

Nikol Pashinyan reiterated that these actions and the incursion of Azerbaijani units into the area of responsibility of the Russian peacekeeping force in Nagorno-Karabakh in the presence of peacekeepers raise questions and thanked the Russian President for a positive attitude to the issue of carrying out investigation of the situation.

The leaders of the two countries agreed to take measures to urgently resolve the situation. They both highlighted the full implementation of the trilateral statements signed by the President of the Russian Federation, the Prime Minister of Armenia and the President of Azerbaijan on November 9, 2020 January 11 and November 26, 2021.