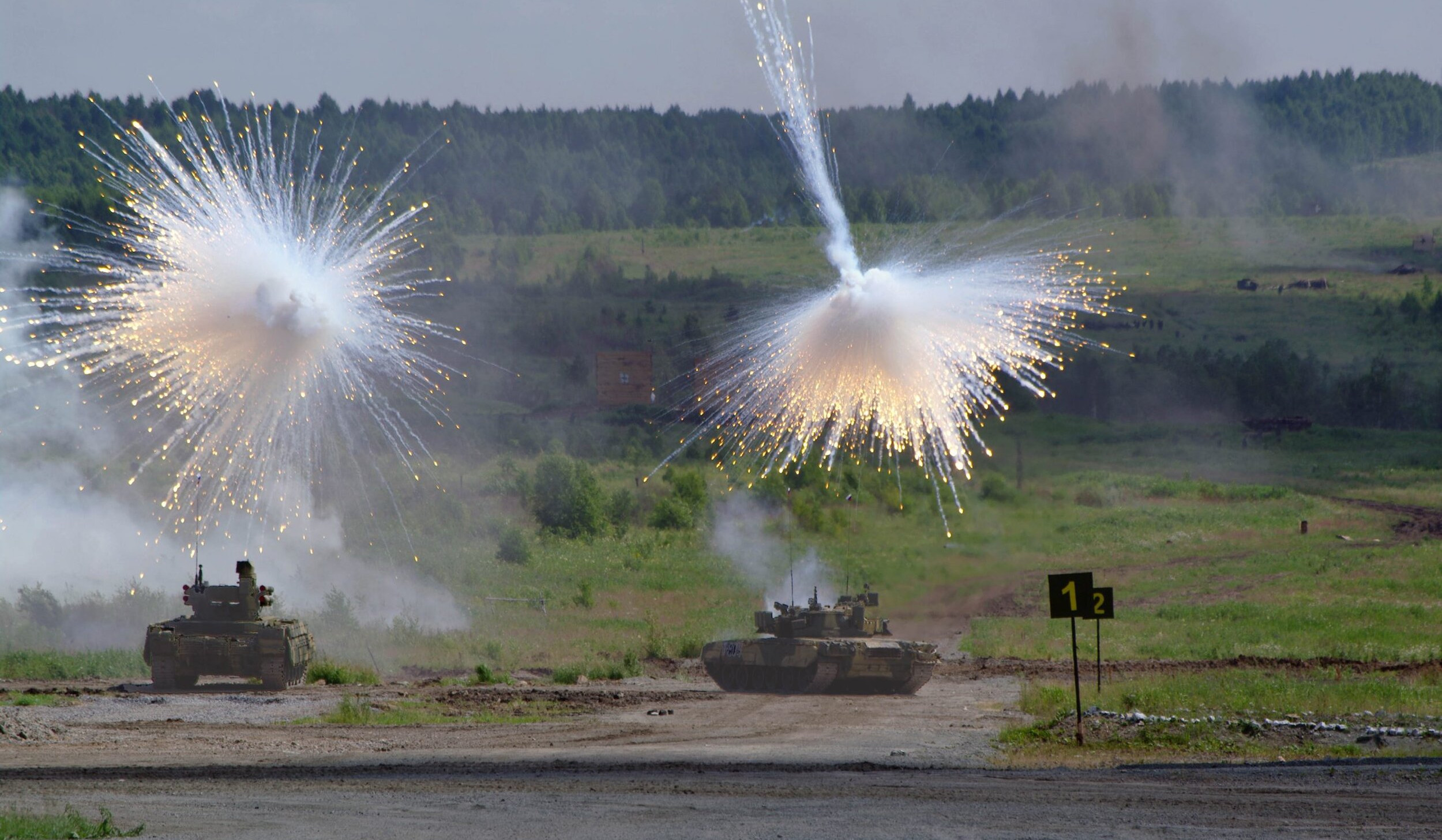 The Russian Defense Ministry has said the Ukrainian army is using UN-banned phosphorus munitions in Kyiv suburbs near the Hostomel airfield, Interfax reports.

"Ukrainian Armed Forces units, which are desperate to deter an offensive by a taskforce of troops of the Russian Armed Forces, have begun mass use of phosphorus-filled munitions in Kyiv suburbs near the Hostomel airfield," Russian Defense Ministry spokesman Igor Konashenkov said.

In particular, "122mm shells for D-30 howitzers and reactive projectiles for BM-21 Grad systems, still of Soviet production, are being used," he said.

"The use of these munitions is prohibited by the Third Protocol of the 1980 UN Convention on Inhumane Weapons," Konashenkov said.