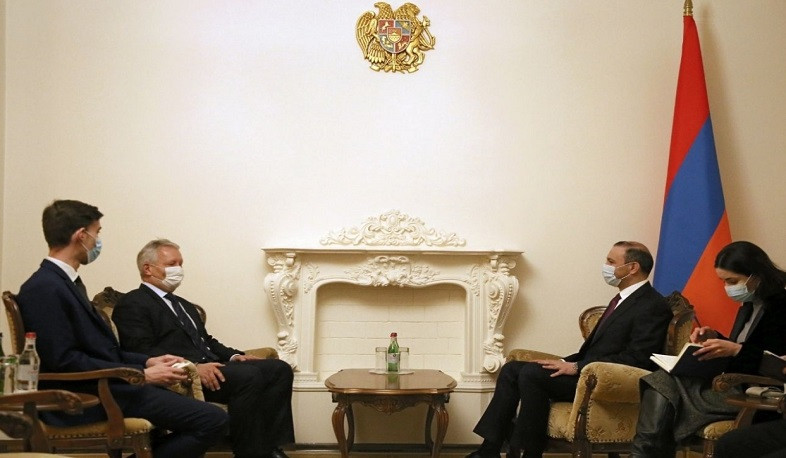 Issues relating to the Armenian-German mutual partnership, as well as the Armenia-EU current cooperation were discussed. Both sides emphasized the importance of the long-term political settlement of the Nagorno-Karabakh conflict within the OSCE Minsk Group Co-Chairmanship.

The officials also exchanged views about issues relating to the border delimitation and demarcation between Armenia and Azerbaijan. At the request of the German Ambassador, the Secretary of the Security Council presented the process of unblocking the regional transportation routes.