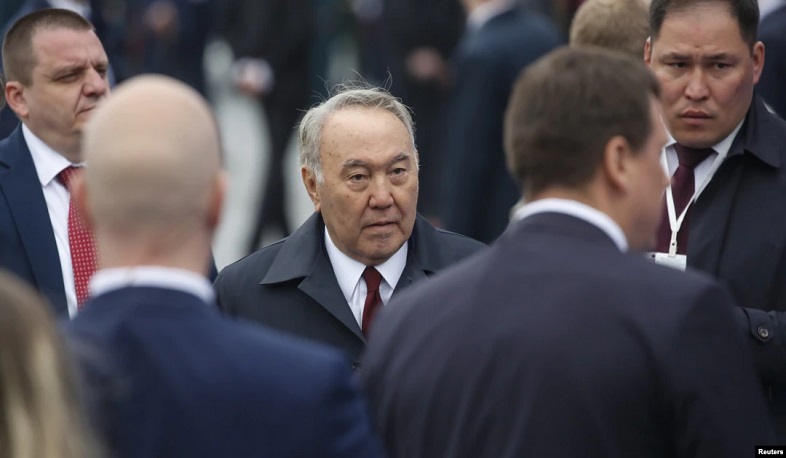 Tokayev dismissed Nazarbayev’s nephew Samat Abish Satybaldyuly as first deputy head of the National Security Committee, according to a statement Monday on the presidential website. Timur Kulibayev, who is married to Nazarbayev’s middle daughter, said in a statement that he’s resigned as head of the Atameken business association, which unites most of Kazakhstan’s industrial groups.

Authorities said 225 people died, including 19 law-enforcement officers, in this month’s unrest that began as protests over surging fuel prices and quickly spiraled into the most serious challenge to the leadership of the energy- and mineral-rich nation since independence in 1991. Some 9,900 people were detained.