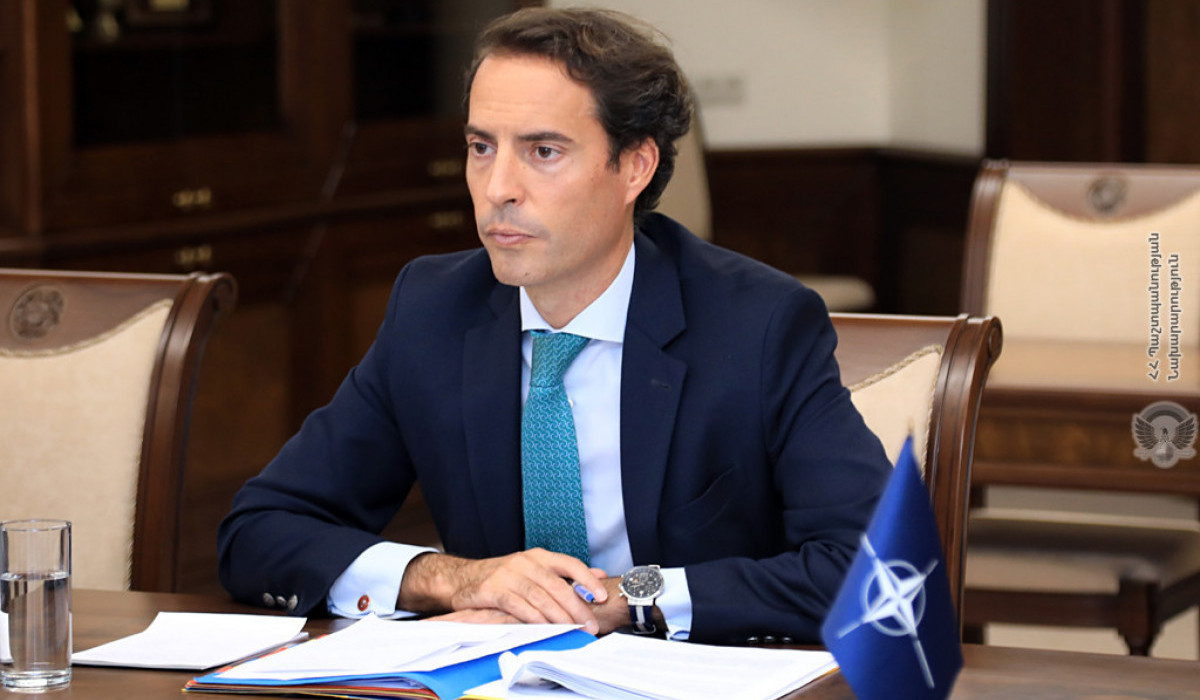 NATO supports normalization of relations between Yerevan and Ankara: Colomina

NATO welcomes the meeting of Armenian and Turkish special envoys in Moscow. Javier Colomina, NATO Secretary General's Special Representative for the Caucasus and Central Asia, wrote about this on his Twitter account.

“NATO welcomes today’s meeting in Moscow between the special envoys of Armenia and Turkey. NATO supports the normalization of their relations, which will help in bringing stability to the region, and we encourage Ankara and Yerevan to make further efforts,” Colomina wrote.

On January 14, the meeting of the special envoys of Armenia and Turkey, Armenia’s Parliament Deputy Speaker Ruben Rubinyan, and the former Turkish Ambassador to the United States Serdar Kılıç took place in Moscow.