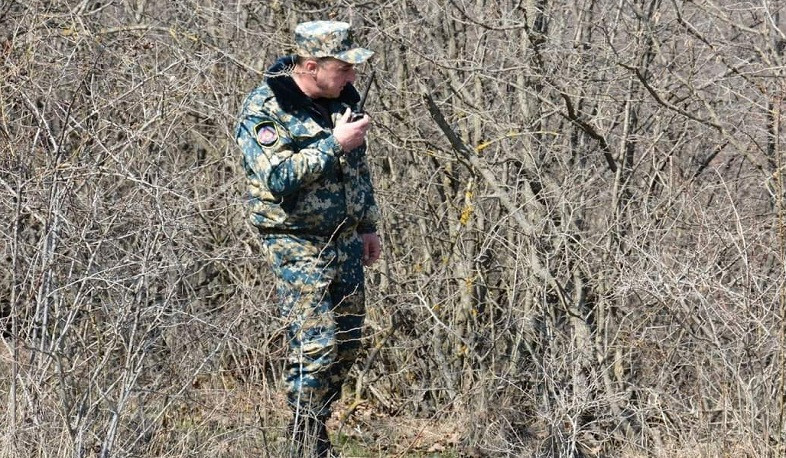 The search for the bodies (relics) of servicemen who were considered missing during the battles, as well as civilians, was carried out today by a rescue detachment in Varanda (Fizuli) region under the control of Azerbaijan.

The search did not yield any results, no remains or remains were found. The State Service of Emergency Situations of the Ministry of Internal Affairs of Artsakh (Nagorno-Karabakh) reported this.

A total of 1705 bodies have been evacuated and confirmed since the ceasefire.