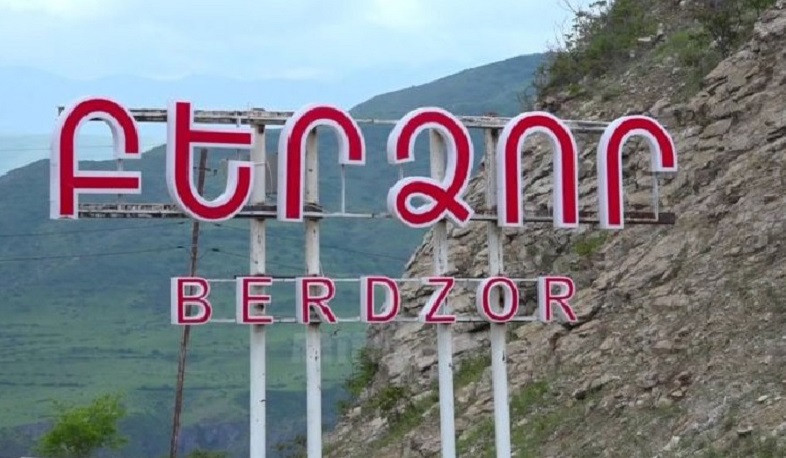 The National Security Service is taking measures to return the Artsakh citizen who came under the control of the Azerbaijani Armed Forces.

Today at 15:30 the National Security Service of the Artsakh Republic was informed about the disappearance of Andranik Aleksanyan, a resident of Berdzor, born in 1953.

The measures taken on the basis of the alarm revealed that the citizen crossed to the Azerbaijani side after losing his way and was detained by the latter.

The incident was immediately reported to the Russian peacekeepers, who assured of the safety of the citizen. Negotiations are underway to return him to the Armenian side.