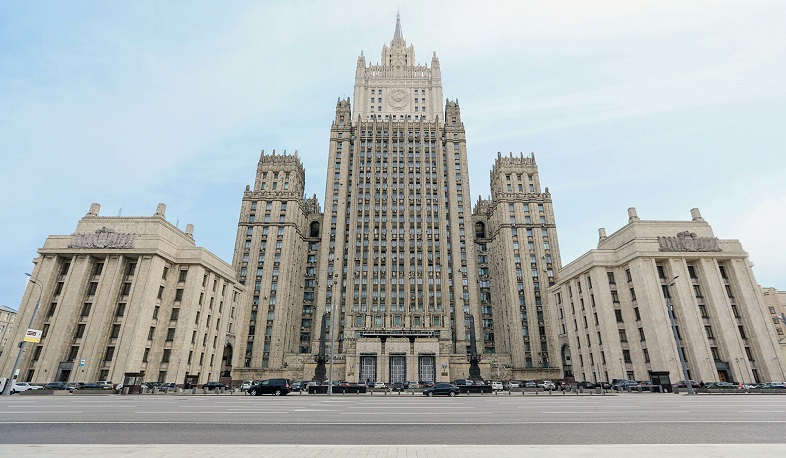 The purpose of the Western sanctions pressure on Minsk is to provoke a new wave of anti-government protests across Belarus, Russian Deputy Foreign Minister Alexander Pankin said, Sputnik International reports.

"If we talk about Belarus, we perfectly understand that the purpose of the sanctions pressure exerted on Minsk is to deliberately bring down the standard of living of ordinary citizens, provoke a new wave of anti-government protests. How else can one explain the imposition of restrictions on entire sectors of the Belarusian industry, its largest enterprises, on which the welfare of hundreds of thousands of Belarusians depends?" Pankin said.

Numerous sanctions introduced by the West against Belarus that affect Russia are more like a punishment for Minsk for its friendship with Moscow, Alexander Pankin said.

"In October, the European Parliament adopted a resolution condemning Russian-Belarusian integration. How does this fit in with the concern about the state of democracy in Belarus itself, declared by the initiators of the sanctions? It is more like a punishment for friendship with Russia," Pankin said.

The diplomat recalled that last December, the US Congress adopted the Belarus Democracy, Human Rights, and Sovereignty Act, which provides for the possibility of imposing sanctions against Russian citizens and representatives of the Union State, while the EU blacklisted two Russians.

Moscow and Minsk are coordinating their efforts to take measures in response to Western sanctions, Pankin added.