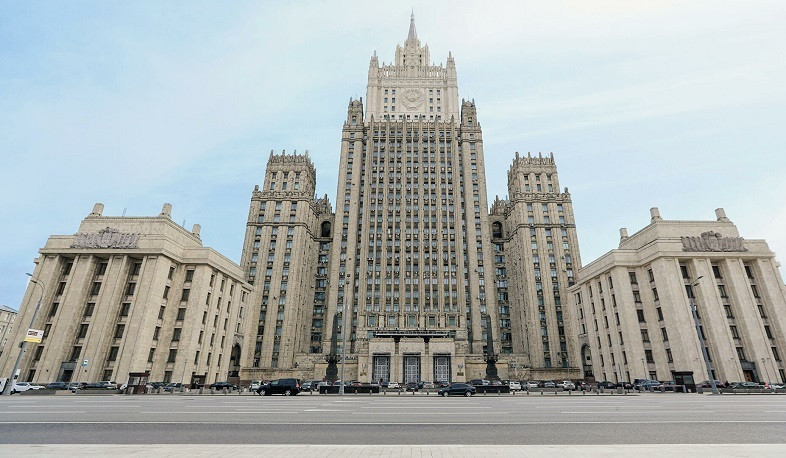 Moscow assesses useful the OSCE role in the settlement process of the Transnistria and the Nagorno-Karabakh conflicts, the Russian Foreign Ministry said in a statement issued ahead of the OSCE Ministerial Council.

“The OSCE plays a useful role in the Transnistria and the Nagorno-Karabakh settlement process. We think that the solution of any conflict must be carried out through peaceful political and diplomatic methods, with the direct participation of the conflicting sides and consideration of interests within the frames of the set formats,” the statement says.

The 28th session of the OSCE Ministerial Council will be held in Stockholm on December 2-3, with the participation of Russian Foreign Minister Sergey Lavrov.