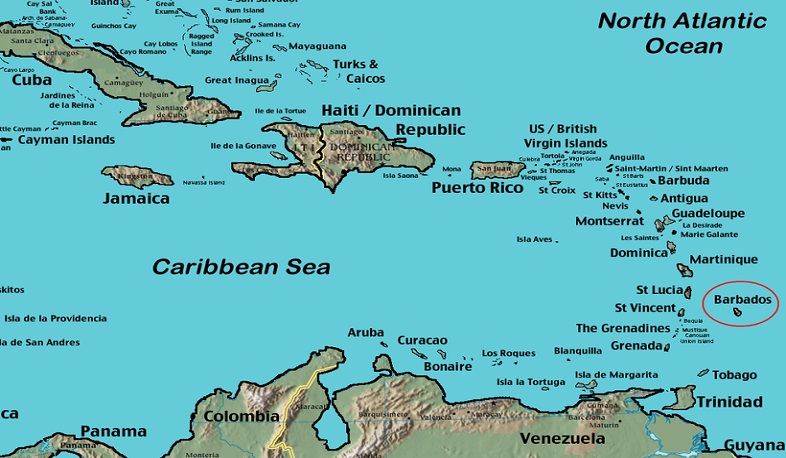 Barbados is ready to ditch Britain's Queen: for many in the country, the move has been a long time coming

Queen Elizabeth will have one less realm after this week, when Barbados severs its final imperial links to Britain by removing the 95-year-old as its head of state and declaring itself a republic, CNN reports.
The former British colony - which gained independence in 1966 - revived its plan to become a republic last September with the country's governor general, Sandra Mason, saying, "the time has come to fully leave our colonial past behind."
Mason, a 73-year-old former jurist, will be sworn in as the first-ever president of the island nation of just under 300,000 at a ceremony late on Monday night. The Barbadian parliament elected Mason last month.
Present at the festivities will be Prince Charles, heir to the British throne and future head of the Commonwealth, a 54-member organization of mostly former British territories. He arrived in Barbados late Sunday for the ceremonial transition, after an invitation from Prime Minister Mia Amor Mottley.
Upon arrival in the capital of Bridgetown, he was greeted with an honor guard, followed by a 21-gun salute.
The Prince of Wales will give a speech at the ceremony just after midnight marking the birth of the republic, which comes 55 years to the day since the country declared independence from Britain.
Views 101