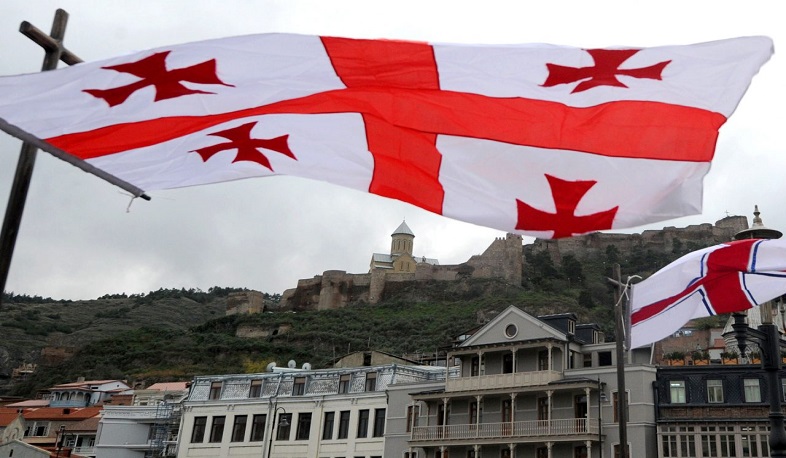 Georgia does not consider possibility of participating in '3 + 3' format

The Georgian authorities aren’t considering the possibility of joining the ‘3+3’ (Azerbaijan, Armenia, Georgia, Russia, Turkey, Iran) negotiations format for the unblocking of economic and transport communications in the South Caucasus.

This is stated in the statement that the Georgian government made after the talks that Special Representative of the Prime Minister of Georgia for Normalization of Relations with the Russian Federation Zurab Abashidze and Russian Senator Grigory Karasin on Wednesday, TASS reports.

“The Russian side inquired about the Georgian side’s attitude toward the new ‘3+3’ regional advisory mechanism and toward the specific actions in this context, to which Zurab Abashidze said the Georgian side isn’t considering the possibility of joining this initiative,” the statement reads.