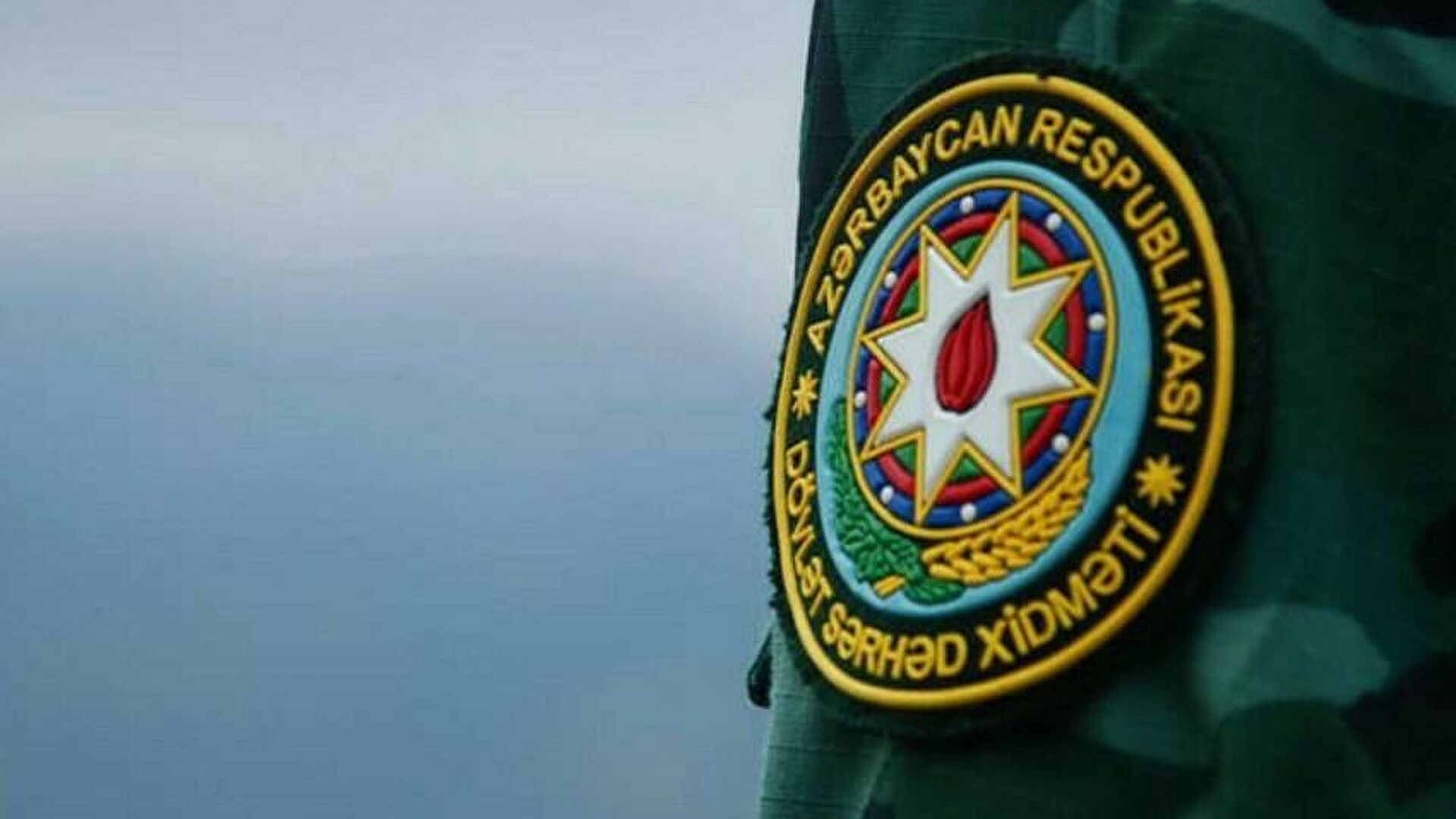 An Azerbaijani serviceman died during military exercises in Azerbaijan.

The incident took place at the service area of the Gazakh assembly frontier division.

The deceased is Sergeant Tural Ahmedov, who had sustained shrapnel wound from a grenade launcher.

The State Border Guard Service and the Prosecutor General's Office of Azerbaijan are investigating the incident.