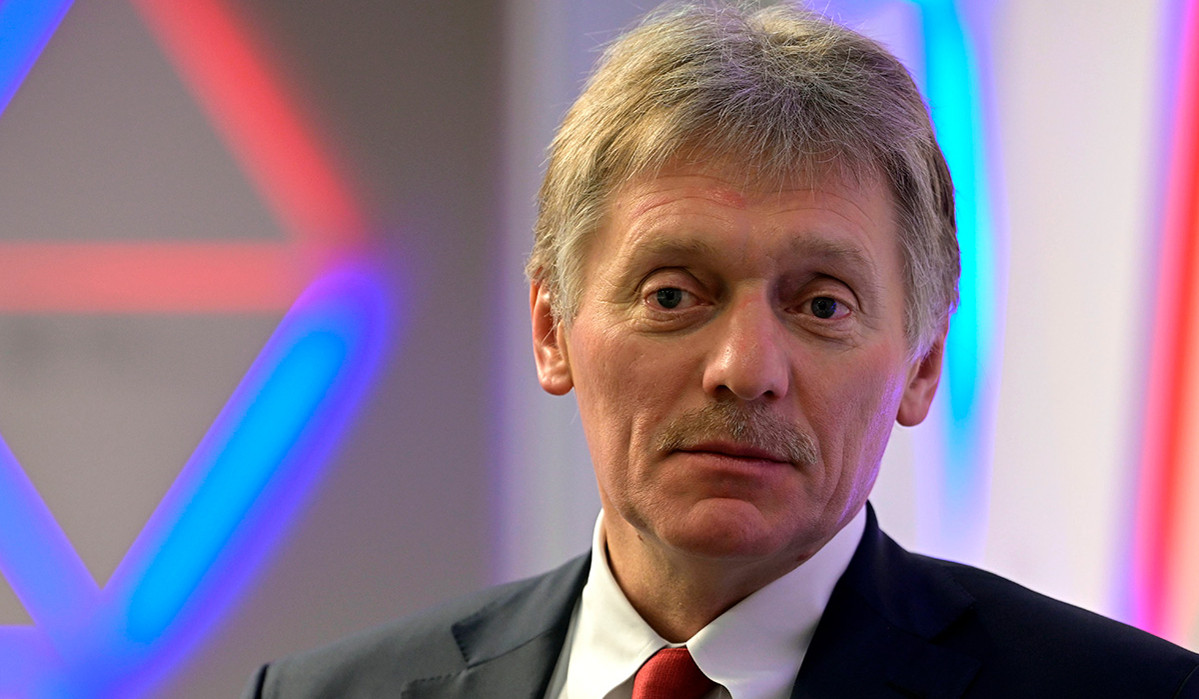 Russian President’s Press Secretary Dmitry Peskov, commenting on the information on the upcoming talks between the Armenian Prime Minister, the Presidents of Russia and Azerbaijan in Moscow, said that if such an agreement is reached, the Kremlin will inform in time, RIA Novosti reports.

Earlier, the agency, citing its sources, reported that in the first ten days of November, a meeting between Armenian Prime Minister Nikol Pashinyan, Russian and Azerbaijani Presidents Vladimir Putin and Ilham Aliyev is scheduled to take place in Moscow.

According to the source, trilateral statements should be signed at the meeting, one of which refers to the process of delimitation and demarcation of the border between Armenia and Azerbaijan, and the other to the unblocking of communications in the region.