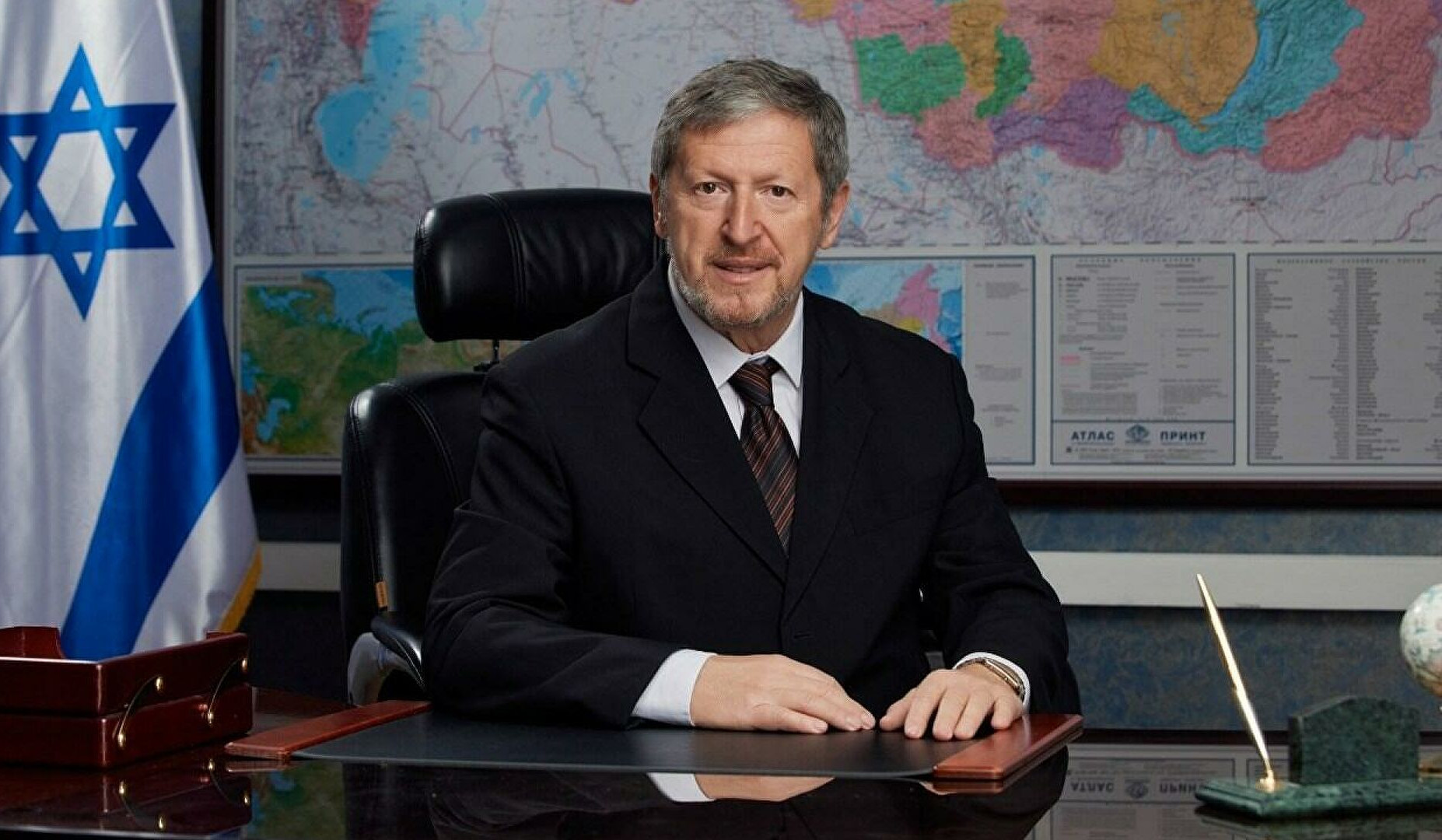 Russia, the United States and Israel may decide on when to hold a trilateral meeting of security council chiefs to discuss Syria and Iran after the Russian-Israeli summit later in October, the Israeli ambassador in Moscow stated, Sputnik reports.

“The idea has been floated but neither a location nor a date has been agreed. We are ready to host the delegations but nothing has been decided yet,” Alexander Ben Zvi said.

Israeli Prime Minister Naftali Bennet is due in the Russian resort of Sochi on October 22 for talks with Russian President Vladimir Putin.

“I expect our prime minister to come here and then they will make a decision. At this point, there is only a general agreement and an understanding that this meeting (of security council chiefs) will happen… Syria, Iran and the Middle Eastern peace process are on the agenda,” the diplomat said.