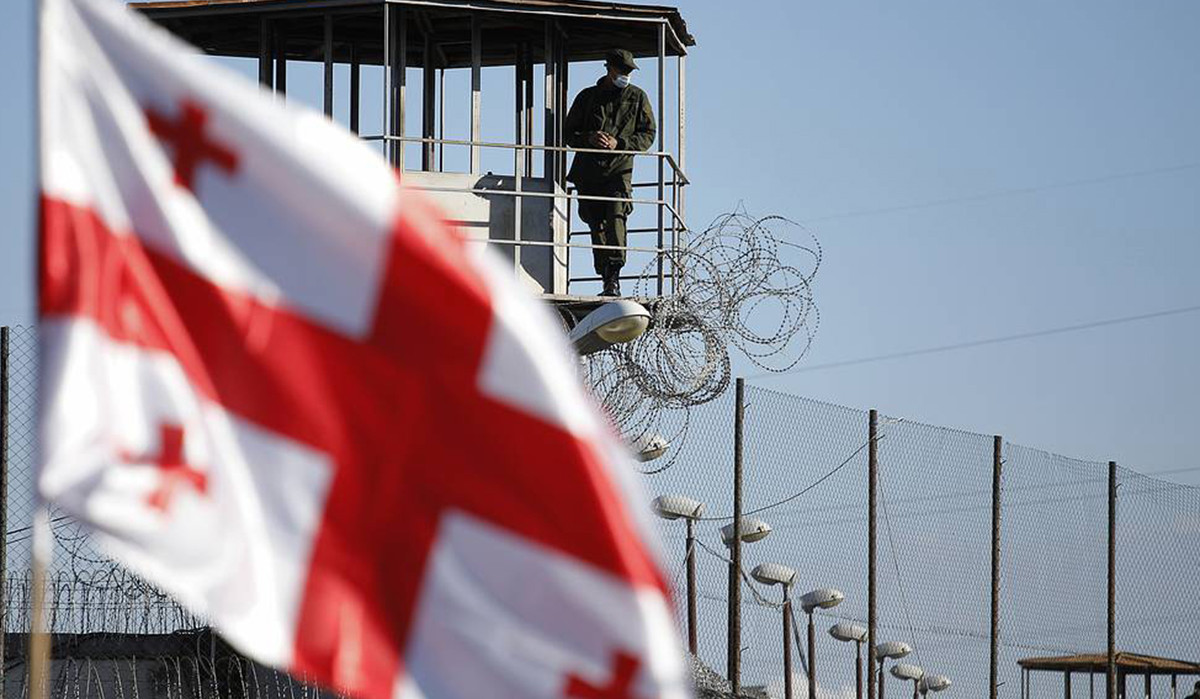 Rally under slogan ‘Butcher in prison’ held outside Rustavi prison

‘Butcher in prison’ – with this slogan, a protest rally was held in front of the 12th penitentiary institution in Rustavi, where the third president of Georgia, Mikheil Saakashvili, is placed, interpressnews.ge reports

Protestors claimed they were victim of repressions during Mikheil Saakashvili's presidency. According to them, the rally was organized by political prisoners and their family members.

Earlier, a rally was held in Tbilisi demanding Saakashvili's release.