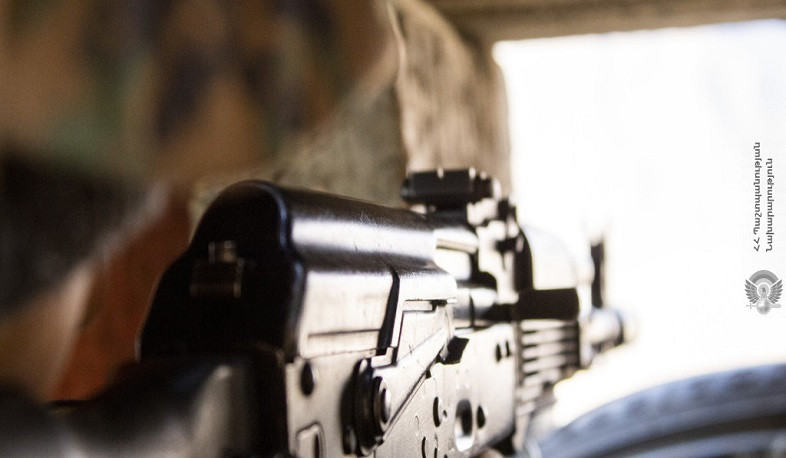 On October 15, at around 15.00 the Azerbaijani Armed Forces opened fire in the direction of Yeraskh village in the Ararat province and Armenian positions located in that area, because of which cattle barns and mounds of grass of one of the residents of the village burned.

There are no injured among the staff of the Armenian Armed Forces and the civilian population.