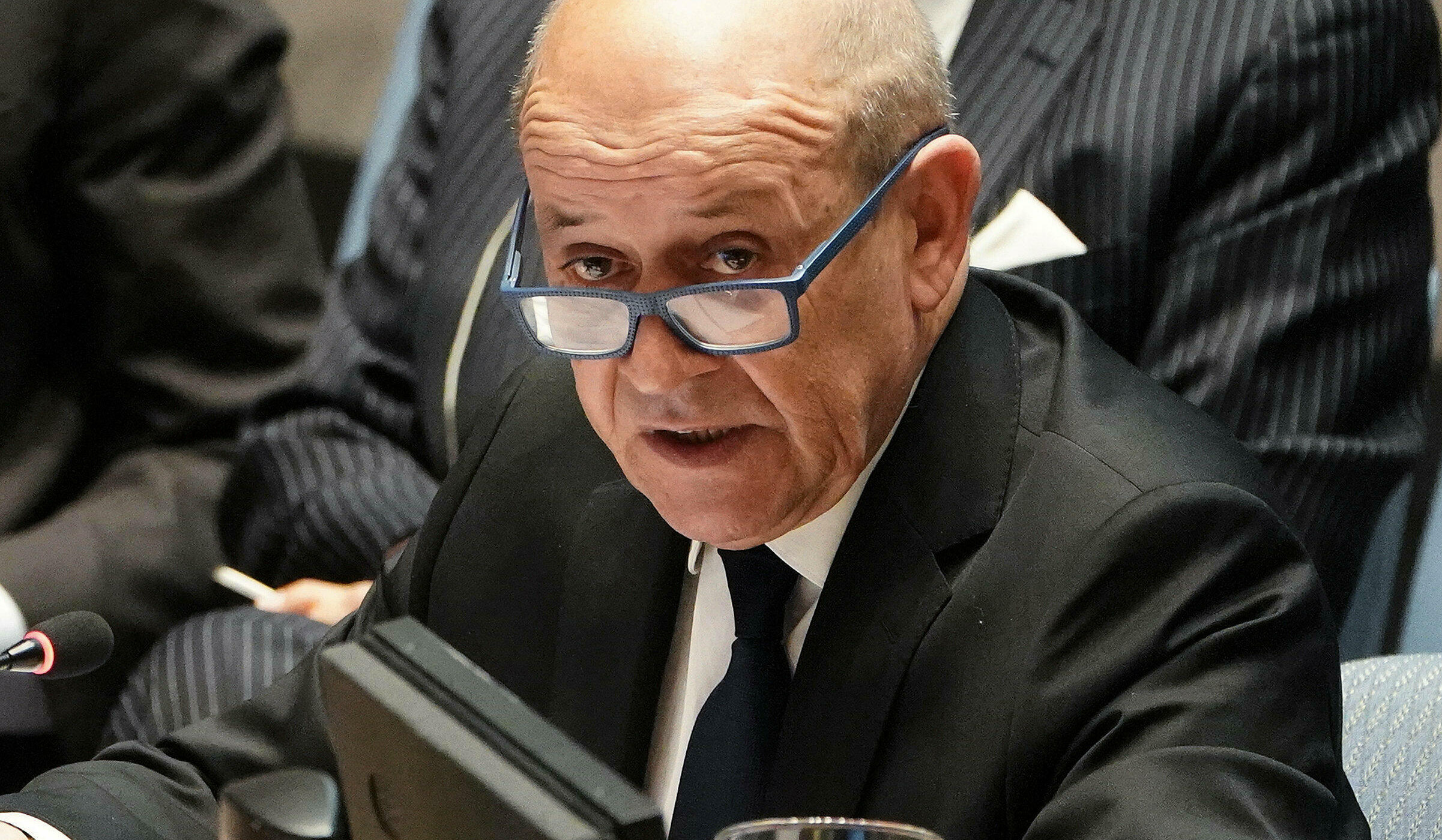 Despite recent attacks, the foundations of the multilateral system have stood sound, Foreign Minister Jean-Yves Le Drian said in his address to the UN General Assembly , though warning against rising risks such as “more intense” power games and the reemergence of “bloc mentalities”, UN News reports.

France is one of five permanent members of the UN Security Council, alongside China, Russia, the United Kingdom and the United States.

Mr. Le Drian said his country is calling for a “P5 summit” to establish a joint action programme “to enable the Security Council to fully exercise its mandate and to embark upon a dialogue on the key issues of arms control and our collective security.”

“For France, this is what this historic period of turbulence that we're experiencing calls for. We must all rise to the challenge.”