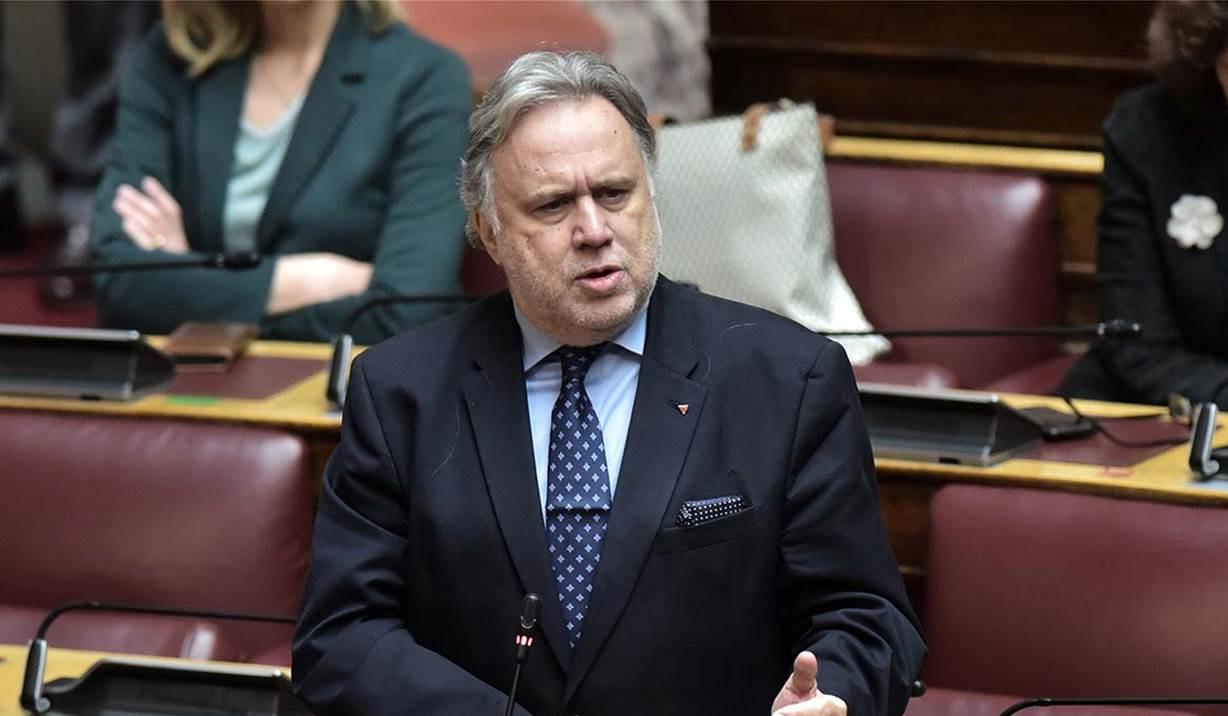 Parliamentary elections in Armenia corresponded to standards of Council of Europe: PACE Rapporteur

Greek Parliamentarian George Katrougalos, who was the head of the PACE delegation during the snap parliamentary elections in Armenia, presented his observations on them during the PACE session.

He stated that the Parliamentary elections in Armenia met the standards of the Council of Europe.

“The political climate in Armenia was determined by two unusual factors. First of all, it was a continuation of the movement initiated three years ago, which continues to reflect on the situation in the country. On the other hand, there were military operations with Azerbaijan to establish control over Nagorno-Karabakh.

We consider that the elections meet the criteria of the Council of Europe, except for the lower threshold for entering the parliament – being too high – 5% for parties, 7% for blocs,” he said.

As a result, he said, 25% of the voters were not represented in the parliament, as their parties did not get into the parliament.

According to Katrougalos, Armenian civil society is quite active, fundamental freedoms are respected. The election was covered by 50 news outlets, including national television and radio stations. According to him, the elections were held in a professional, efficient manner.

“In general, freedom was ensured during the pre-election campaign, the campaign was covered by the public television and other news outlets. We feared that there would be protests after the election, especially since the percentages of votes could not be very different. However, this did not happen, as the difference between the votes of the parties – one of the many bipartisan parties received 53% of the votes – it is much more than the votes of the opposition.

The changes that took place during the 2018 revolution have been reaffirmed. This is the second consecutive democratic election in the country. This is an occasion for positive expectations for the development of democratic institutions in that country,” Katrougalos concluded.