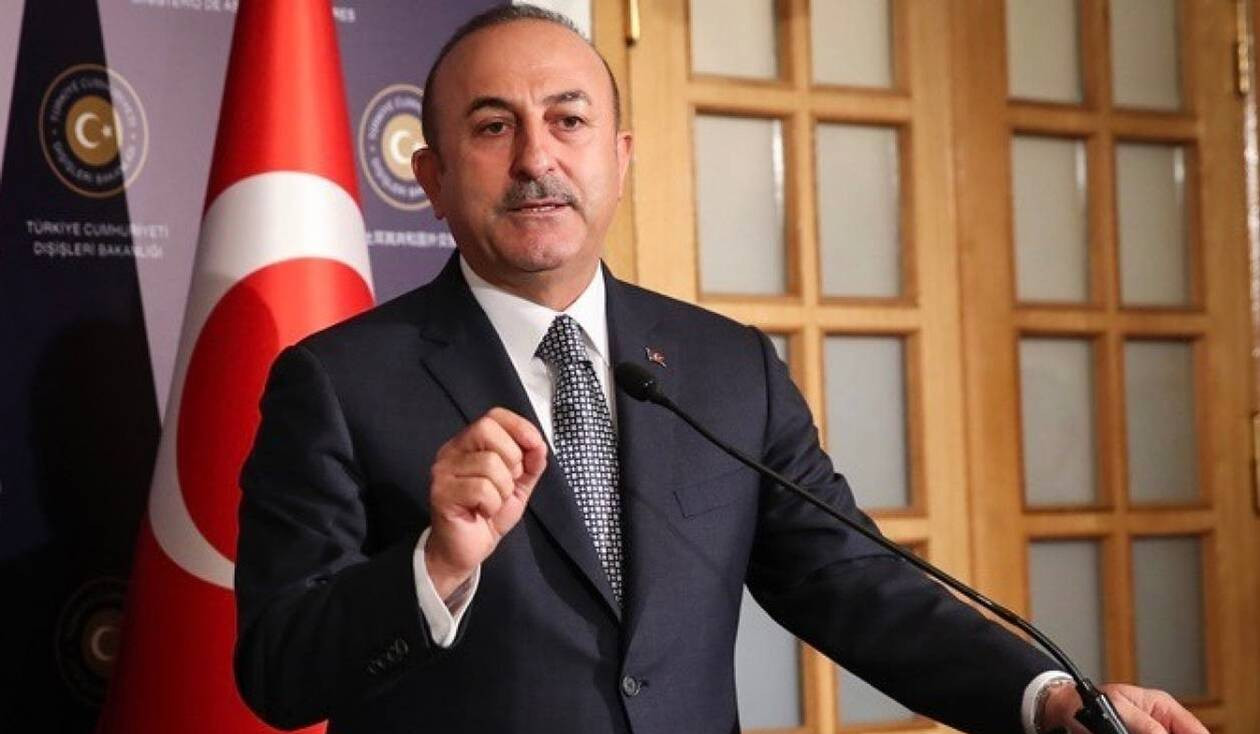 No meeting between Turkish and Armenian foreign ministers is planned: Çavuşoğlu

Turkish Foreign Minister Mevlüt Çavuşoğlu does not plan to meet with Armenian Foreign Minister Ararat Mirzoyan. Answering a journalist’s question about the possibility of a meeting between the foreign ministers of the two countries, Çavuşoğlu stressed: “No, I have no such plans.”

According to Çavuşoğlu, Ankara intends to coordinate with Baku “all the steps that are being taken now, and are planned in the future.”