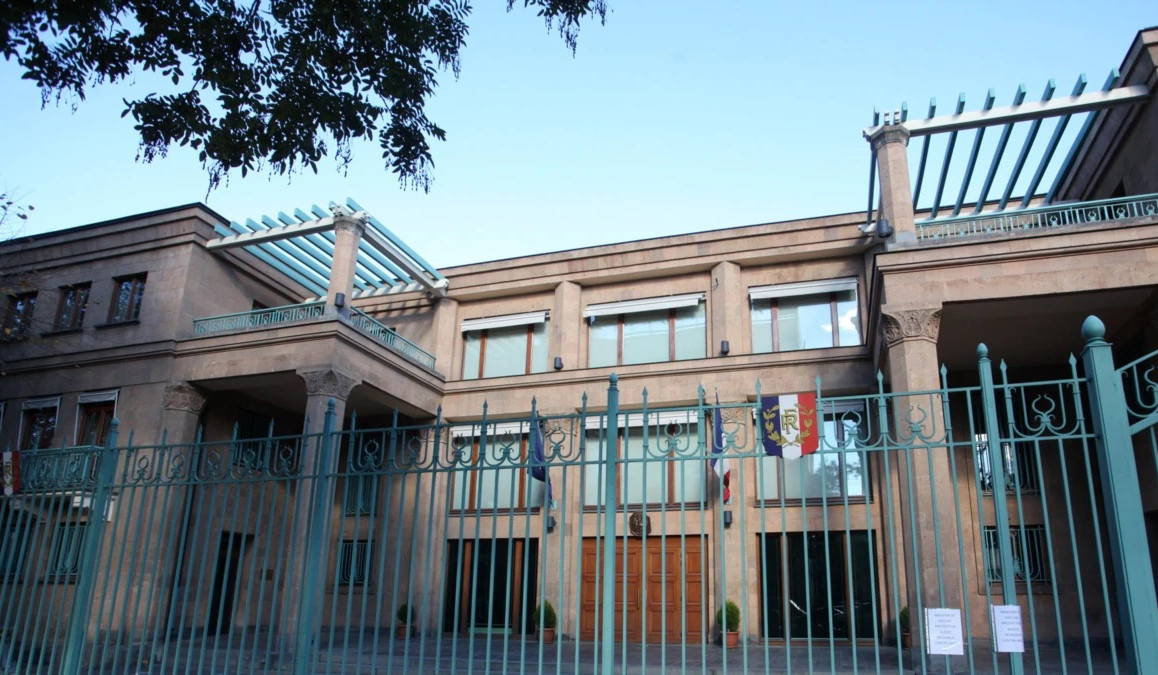 France will spare no effort to promote resumption of dialogue between parties within framework of OSCE Minsk Group co-chairing: French Embassy to Armenia

France will spare no effort to contribute, within the framework of the co-chairmanship of the OSCE Minsk Group, to the resumption of dialogue between the parties with a view to a lasting settlement of the conflict and the stabilization of the situation in the South Caucasus, the Embassy of France to Armenia said on the anniversary of the war unleashed by Azerbaijan against Artsakh (Nagorno-Karabakh).

At 11 am, the French Embassy to Armenia joined the minute of silence in honor of the victims of last year’s deadly conflict.

“We express our sincere condolences and support to the families of the victims and injured,” the Embassy said.