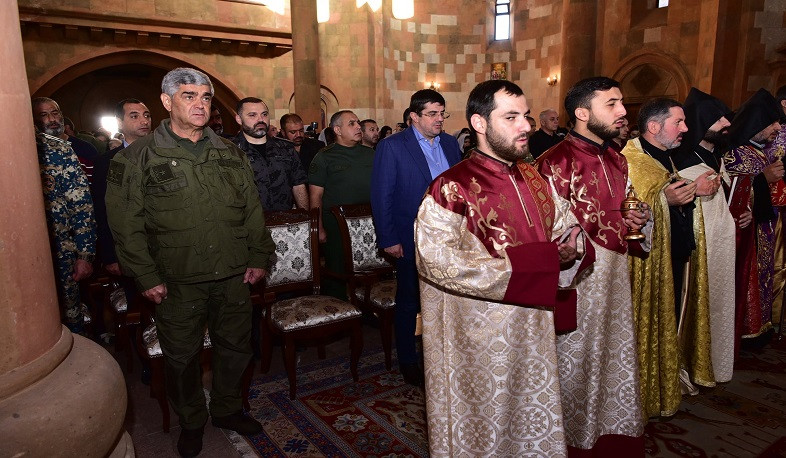 Today, on September 27, the first anniversary of the third Artsakh (Nagorno-Karabakh) war, a requiem service was held in all Armenian Apostolic Churches (AAC) for the peaceful souls of the heroes who died on the way to the salvation of the Homeland.

The authorities of the Artsakh Republic, headed by President Arayik Harutyunyan, took part in the Immortal Liturgy in the Holy Mother of God Cathedral in Stepanakert.

Afterwards, Minister of Internal Affairs Karen Sargsyan, Chief of Police Artyom Harutyunyan, Director of the State Emergency Service Mekhak Arzumanyan, accompanied by a group of system employees paid tribute to the graves of heroes, police and rescue workers killed during the 44-day disaster in Stepanakert Memorial-Pantheon. 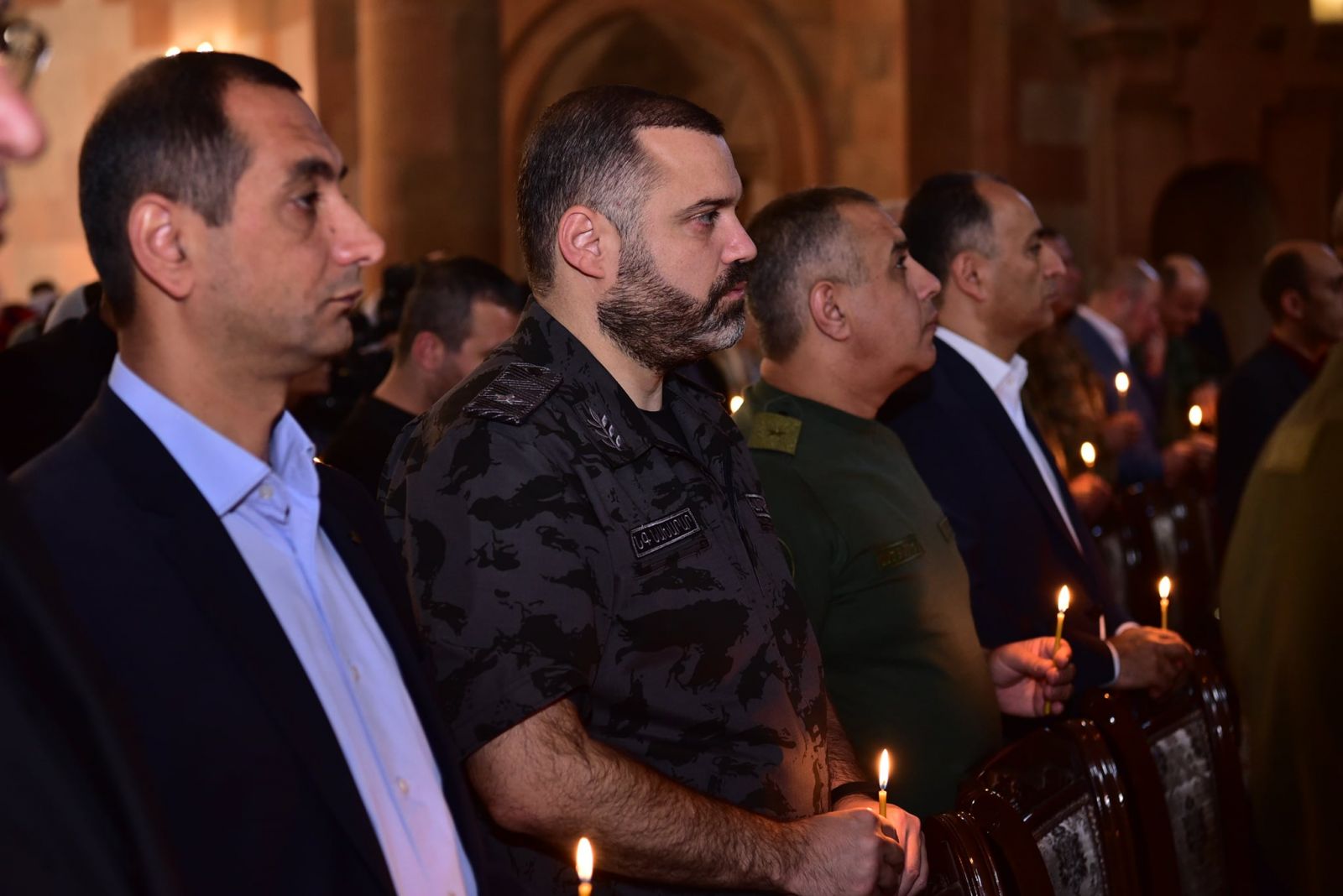 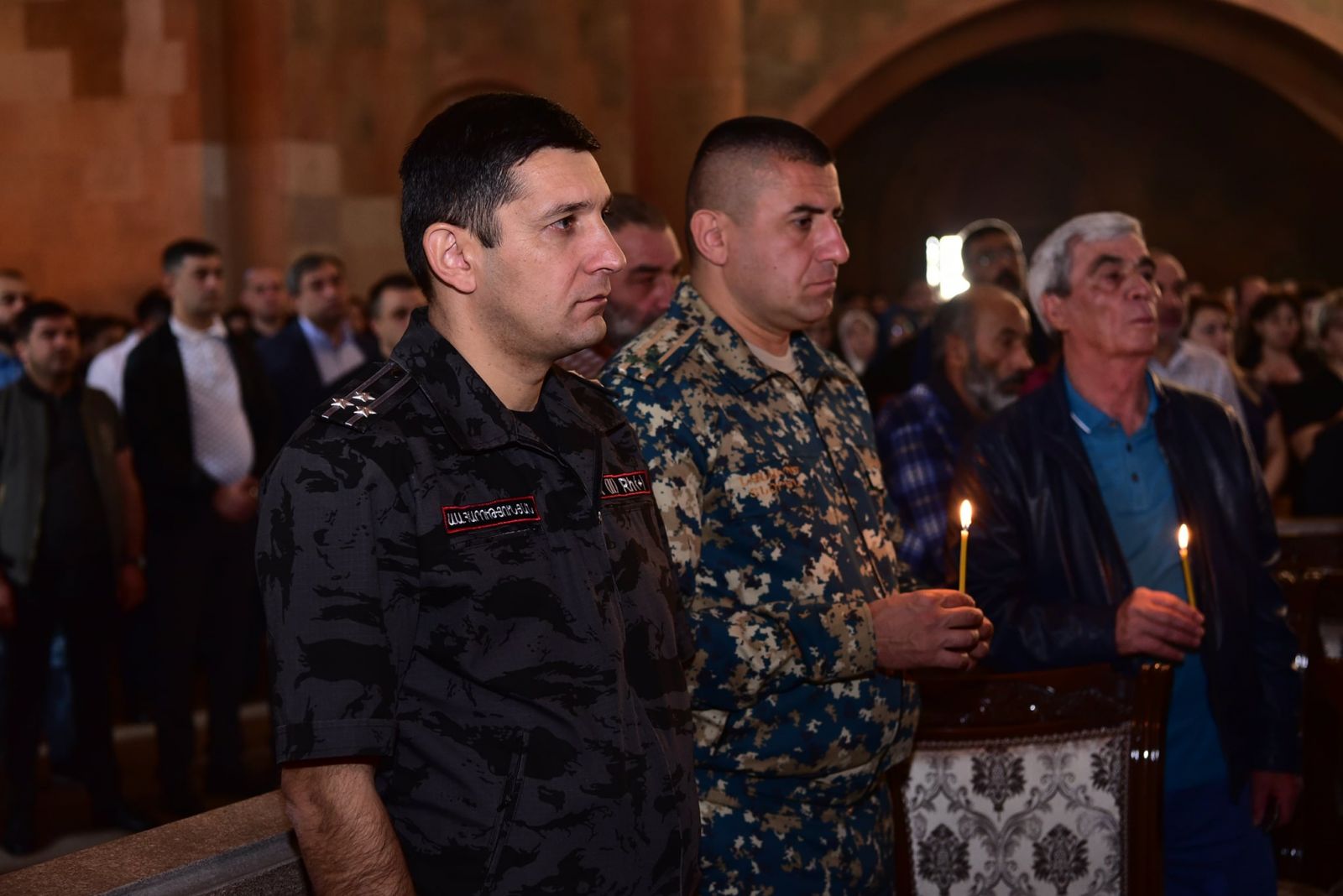 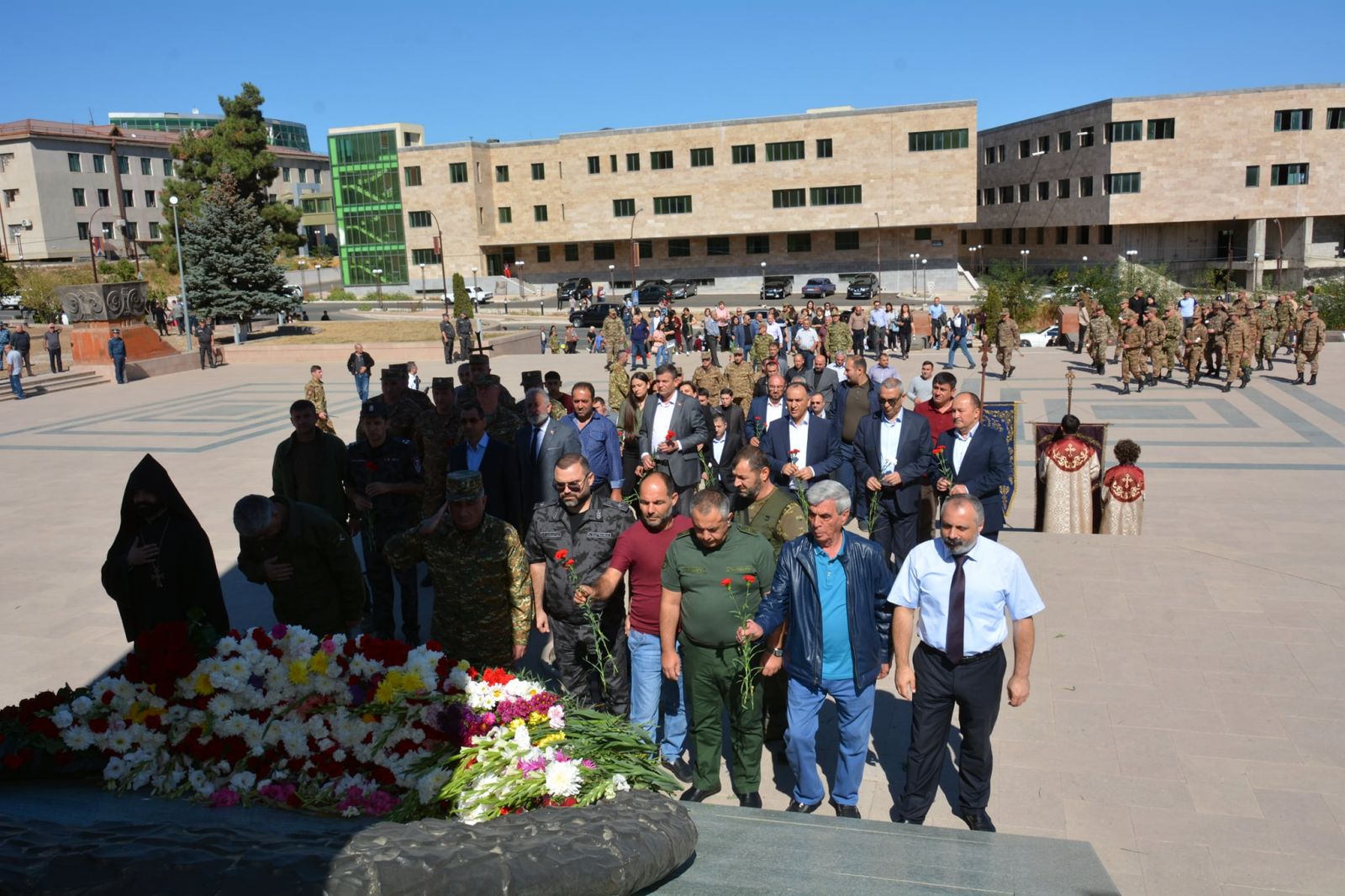