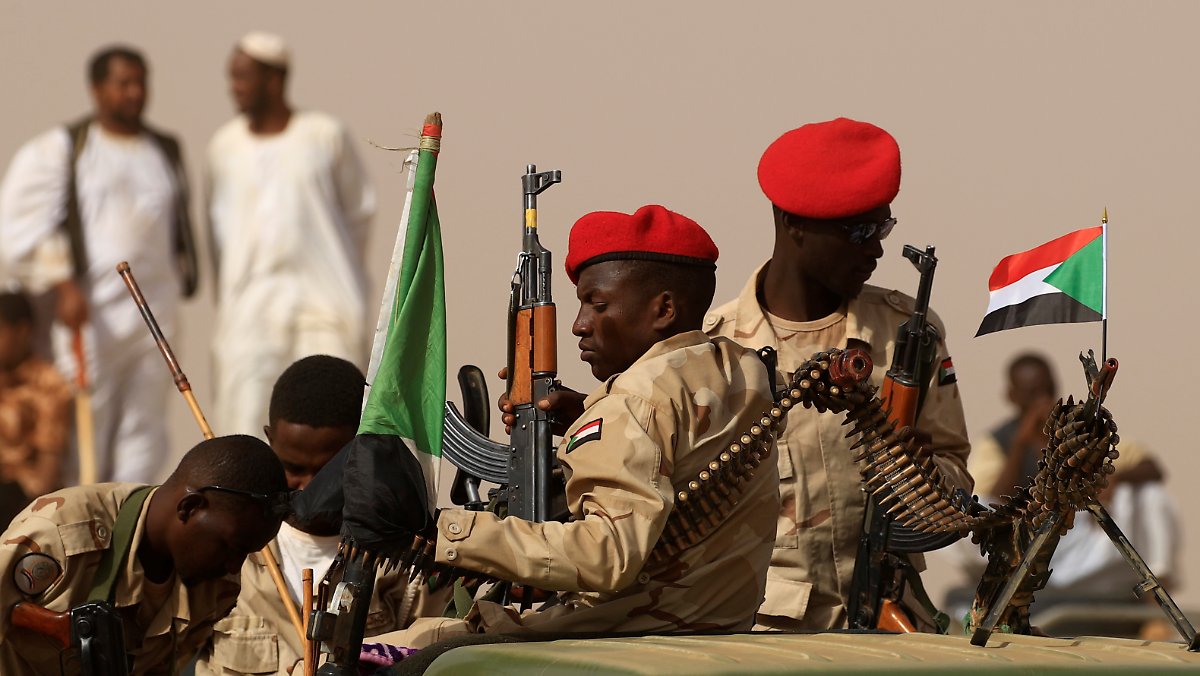 Sudan’s Prime Minister Abdallah Hamdok addressed the attempted coup, which took place early Tuesday, as “an extension of previous attempts” to overthrow the transitional government created after longtime leader al-Bashir was removed from power in 2019.

“They tried to take advantage of the situation in different towns by closing the ports and the roads. They took advantage of the national crisis and tried to stop us from moving forward during this transitional period,” he said.

Earlier on Tuesday, Information Minister Hamza Baloul said military officers and civilians linked to al-Bashir had attempted a coup but were swiftly brought under control.

Authorities “have arrested leaders of the failed plot, which involved military officers and civilians belonging to the defunct regime”, he added.

The military said “most” of those involved in the coup attempt had been arrested, including 11 officers.