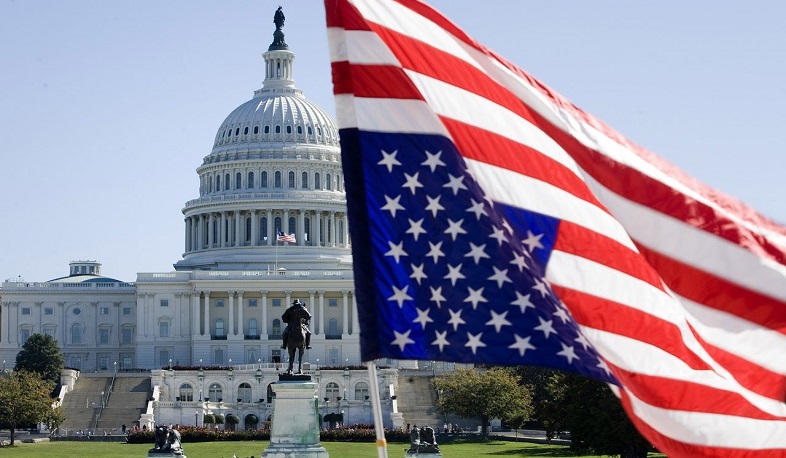 US Congress proposed to punish Turkey and Azerbaijan

The members of the US Congress have submitted eight draft proposals for the 2022 budget of the US Department of Defense, which envisage sanctions against Turkey and Azerbaijan, Ermenihaber reports.

In particular, draft 579 proposes to study whether the Turkish Ülkü Ocakları organization is not a terrorist group.

Draft 586 proposes to study the role of Turkish ‘Bayraktar’ drones in the second Artsakh (Nagorno-Karabakh) war, whether it did not violate the US arms export control law. The results of the study must be presented in a report, and due to that, sanctions can be applied against ‘Bayraktars’.