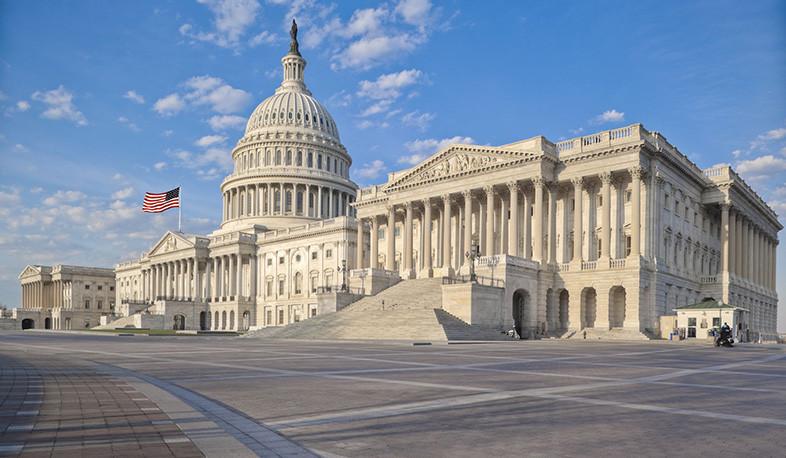 Democrat Dina Titus, a member of the US House of Representatives, has proposed an amendment to the US National Defense Authorization Act 2022 to recognize the Turkish extremist organization ‘Grey Wolves’ as a terrorist organization and ban its activities, Ermenihaber reports.

The bill also proposes to suspend military aid to Azerbaijan.

The amendments to the law require the Azerbaijani authorities to return Armenian prisoners of war (POWs) immediately. It is considered to be necessary to study whether the Turkish strike drones used American technologies during the 44-day war in Artsakh (Nagorno-Karabakh).

The Council of Europe has included the ‘Grey Wolves’ movement in its list of terrorist groups. The activity of ‘Grey Wolves’ has been officially banned in France since November 4, 2020. French Interior Minister Gérald Darmanin has issued a decree banning the organization. The decree signed by President Emmanuel Macron stated that the ‘Grey Wolves’ sow discrimination and hatred and take part in violent acts.