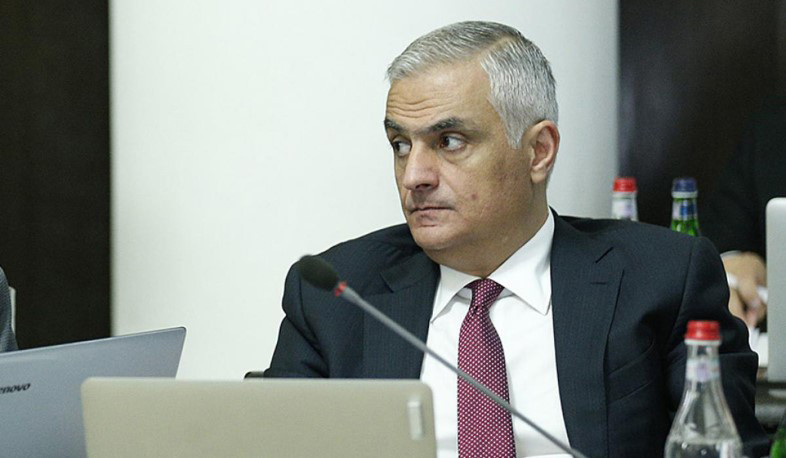 On September 14, Deputy Prime Minister of Armenia Mher Grigoryan participated in the subsequent session of the Council of the Eurasian Economic Commission (EEC) via a video call.

As reported the Government of Armenia, there are over three dozens of issues on the agenda, including issues related to the development of integration processes within the Eurasian Economic Union (EEU) and the deepening of trade and economic relations between the member states.

Among other issues, the members of the Council also discussed financing of industrial cooperation within the Eurasian Economic Union and decided to develop mechanisms for financing cooperation projects with potential for integration within the EEU. During the session, the Council also adopted a decision on the general principles and approaches for ensuring food safety in the member states.

During the meeting, a decision was made on the general principles of approaches to ensuring food security of the EEU member states, which is aimed at increasing the level of food supply of the EEU member states' own agricultural products, reducing the risks of food shortages, as well as the replacement of the import of material and technical resources used in the agro-industrial complex.