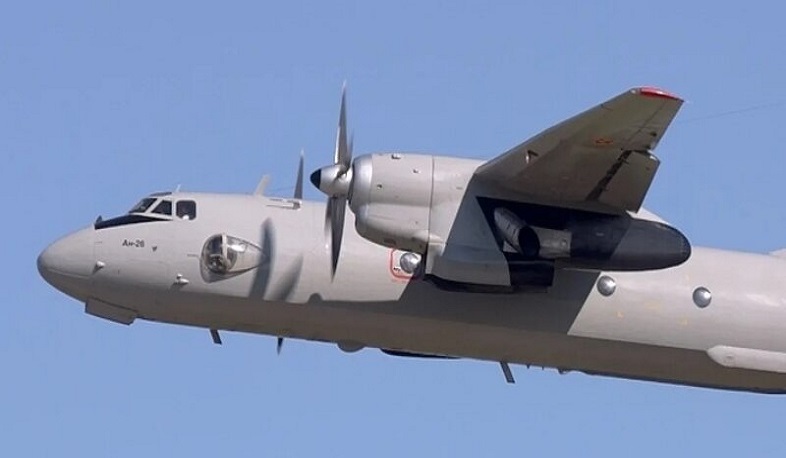 Japan calls on Russia to prevent new violations of its airspace

Japan sent a protest to Russia through diplomatic channels in connection with the alleged violation of Japanese airspace by the Russian An-26 aircraft and called on Moscow to prevent repetition of incidents, Chief Cabinet Secretary Katsunobu Kato said at a regular press conference on Monday, TASS reports.

"The Ministry of Foreign Affairs sent a protest to the Russian side through diplomatic channels and demanded that no repetition of [such incidents] be allowed," he said.

According to Kato, the Japanese side is currently analyzing what happened and trying to define why the Russian plane had allegedly violated the Japanese airspace twice.

On September 12, Japan’s Defense Ministry claimed that Russia’s An-26 civil plane had violated Japan’s airspace near the Hokkaido Island in the north of the country.