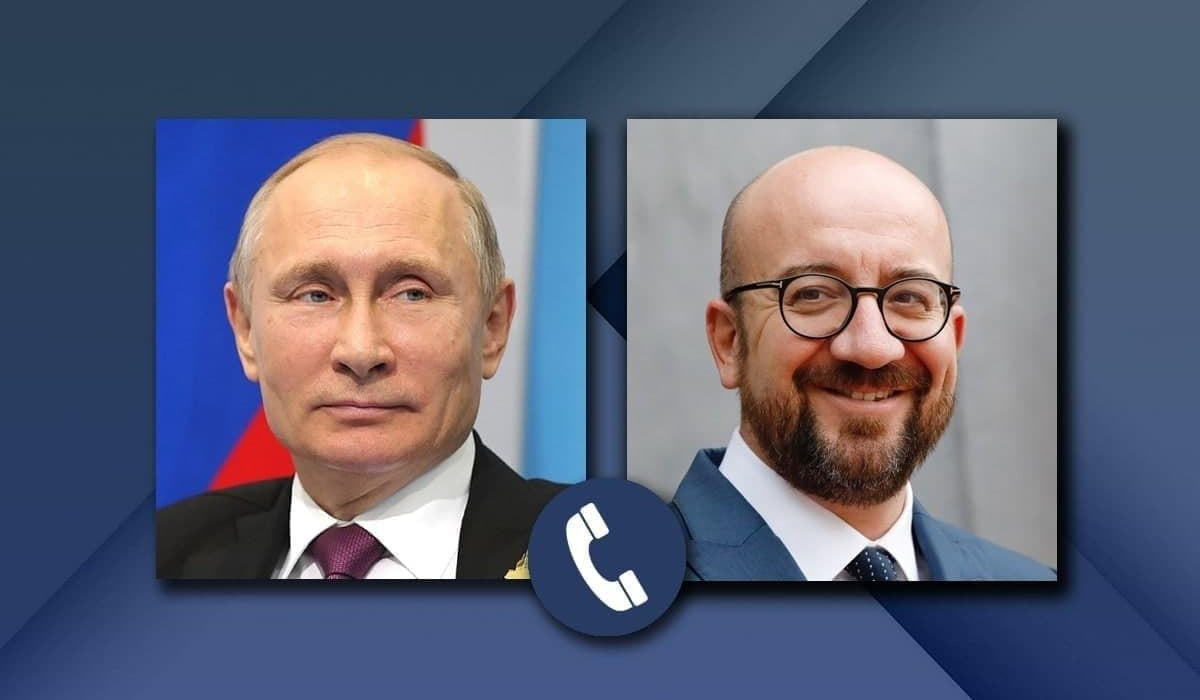 President of the European Council Charles Michel and Russian President Vladimir Putin have discussed the prospects for Armenia-Azerbaijan settlement.

“Exchanged views on prospects for the Armenia-Azerbaijan settlement – confidence building and dialogue are needed,” Mr. Michel said in a Twitter post following a phone conversation with Vladimir Putin.

Putin told Michel about the implementation of trilateral statements on Nagorno-Karabakh. This was reported by the Kremlin press service. “The situation around Nagorno-Karabakh has been discussed. At the request of Charles Michel, the President of Russia informed about the steps taken to implement the provisions of the trilateral statements of November 9, 2020 and January 11, 2021,” the statement said.

The interlocutors discussed the recent developments in Afghanistan and their impact on the broader region.