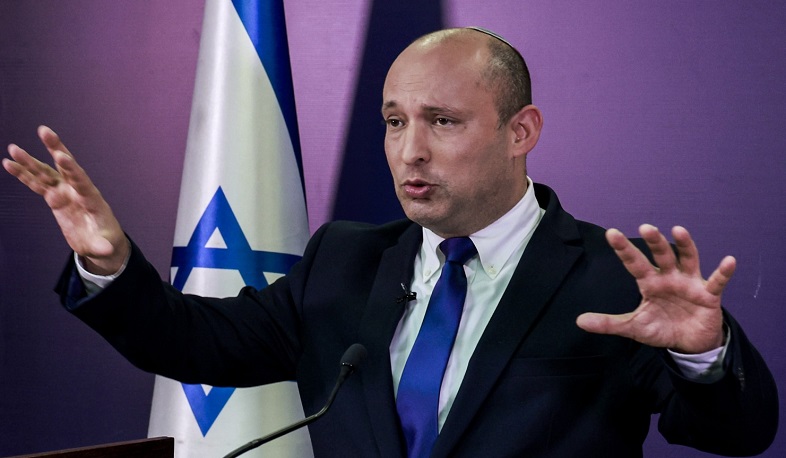 Israel intends to create a coalition with the Arabic countries that want to restrict the influence of Iran in the region: Prime Minister Naftali Bennett announced this in an interview given to New York Times.

According to the Prime Minister of Israel, he is going to discuss the issue with Joe Biden, the President of the US during the planned meeting on August 26 in Washington: “Whatever we will do, and do now is creating a regional coalition with Arabic rational countries, that will counterattack and block Iran’s expansion together with us”, mentioned Bennett.