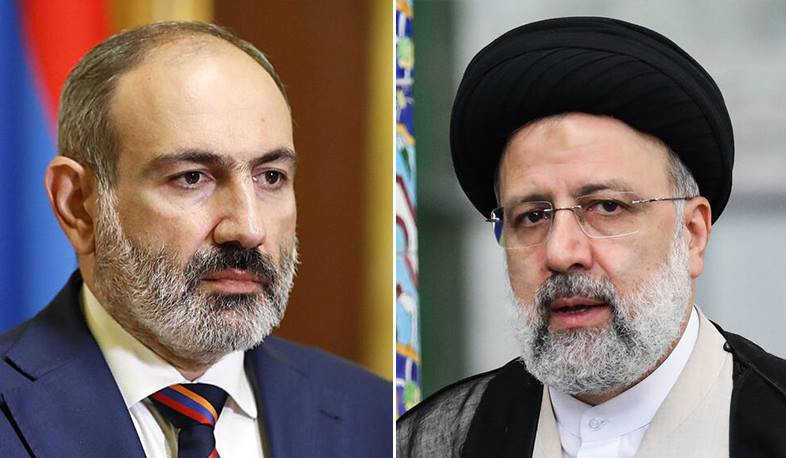 Sayyid Ebrahim Raisi, the President of Islamic Republic of Iran sent a congratulatory message to Nikol Pashinyan, on his appointment as the Prime Minister of Armenian Republic:

Accept my warmest congratulations on being reelected as the Prime Minister of Armenia.

Undoubtedly, the race of global and regional developments give more value to the consultations between the two countries on establishing stability and peace in the region and also emphasize the necessity of expansion of versatile relationships, especially in the direction of strengthening economic ties in energy sector.

I am sure, due to the mutual and continuous efforts of last years, friendly, close and high level relationships were formed between Iran and Armenia, which is based on good will, mutual respect and historical connections of the nations, which will deepen and develop more during Your tenure.

I’m asking for health and luck from Almighty God for His Excellency, also happiness and welfare for Armenian nation”.