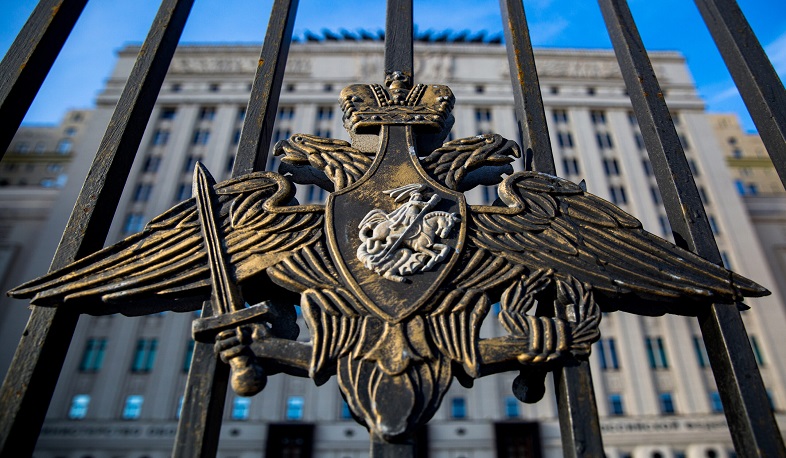 The Russian Defense Ministry confirmed the statement issued earlier by the Artsakh Defense Army on the use of strike drones by the Azerbaijani armed forces in the direction of the Armenian positions.

The statement says that on August 11, at 7:29 am, at 7:58 am, the Azerbaijani Armed Forces twice fired at the positions of the Nagorno-Karabakh armed forces using strike drones. The command of the Russian peacekeeping contingent has taken measures to prevent further escalation of the situation.