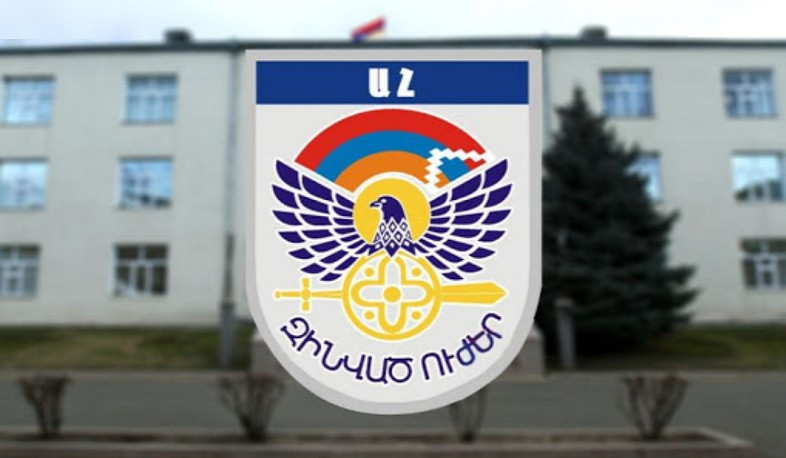 As a result of the counter-actions of the Defense Army, the attempt was prevented, the enemy was thrown back to the initial positions. No casualties are reported on the Armenian side.

The command of the Russian military contingent carrying out a peacekeeping mission in Artsakh was immediately informed about the provocation of the Azerbaijani side.