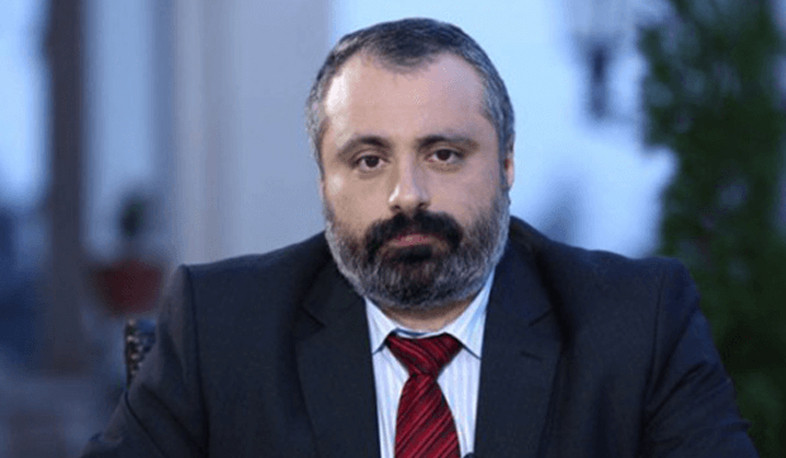 We call on our compatriots not to succumb to provocations of enemy: Artsakh Foreign Minister

On August 11, the Azerbaijani Defense Ministry has issued a statement, considerably distorting the real situation.

According to the statement, the Azerbaijani Defense Ministry accuses Armenia of violating the trilateral ceasefire agreement of November 9, 2020 and concentrating new military forces in Artsakh (Nagorno-Karabakh).

The Ministry of Defense of Azerbaijan also noted that the Azerbaijani army will take all appropriate measures.

Commenting on this provocative statement by the Azerbaijani side, the Minister of Foreign Affairs of the Republic of Artsakh, Davit Babayan, noted that the statement of the Ministry of Defense of Azerbaijan is nothing but a provocative and terrorist act.

"By intimidating the people of Artsakh and forcing them to lose faith in the future of Artsakh, the enemy aims to evict Armenians from Artsakh.

Azerbaijan is trying to cover up its aggressive actions in various directions. It is not ruled out that the enemy, on the advice of Turkey, is also trying to strike a blow at the Armenian-Russian brotherhood, overshadowing the mission of the Russian peacekeeping contingent in the region.

We call on our compatriots not to succumb to the provocations of the enemy and to remain calm,” said Artsakh Foreign Minister.