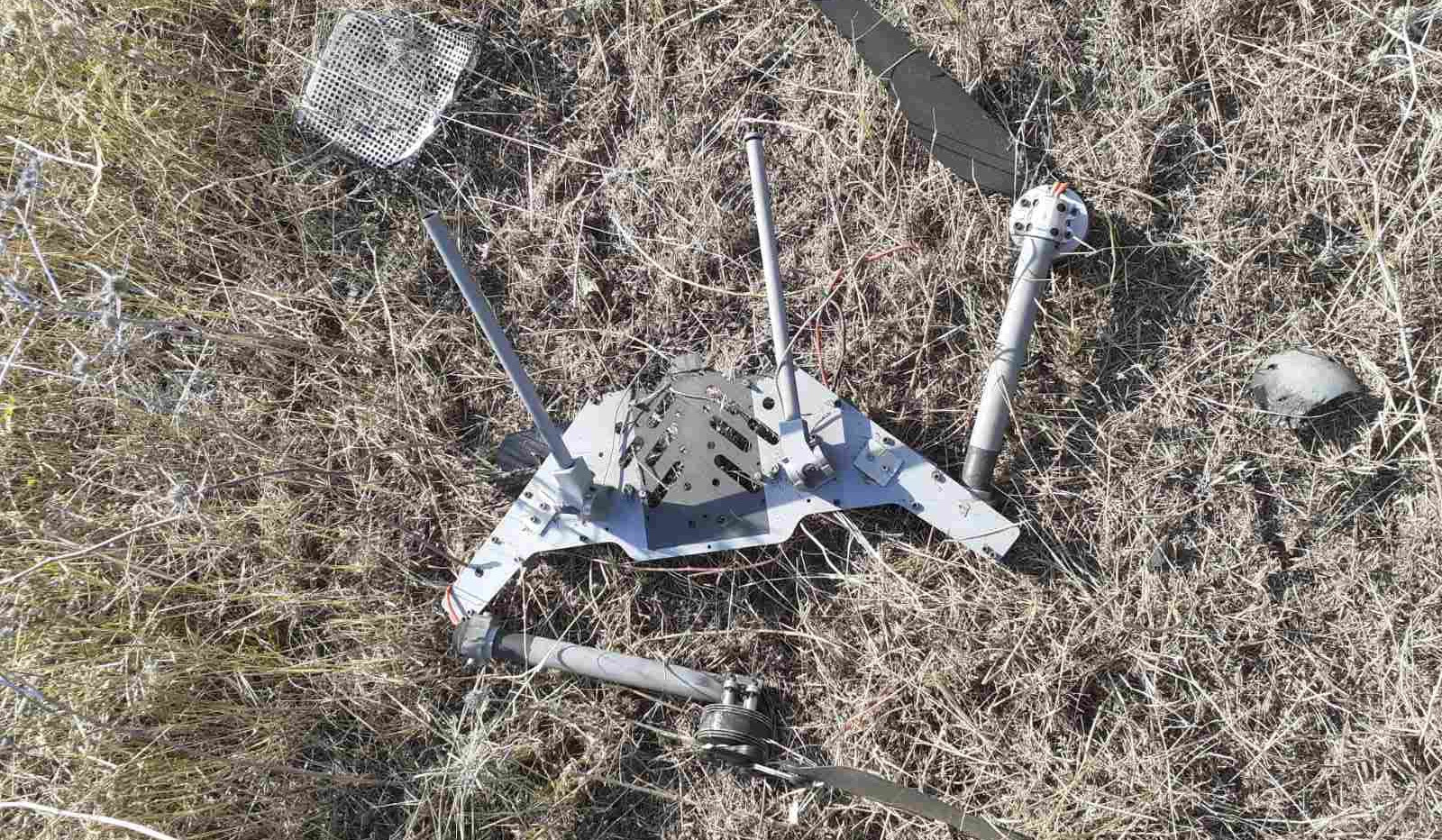 “On August 11, around 08:29 - 08:58, Azerbaijan used strike UAVs in the direction of Defense Army positions. The Armenian side didn’t suffer casualties,” the Defense Army said, adding that they provided information and facts about the attack to the Russian peacekeeping command. 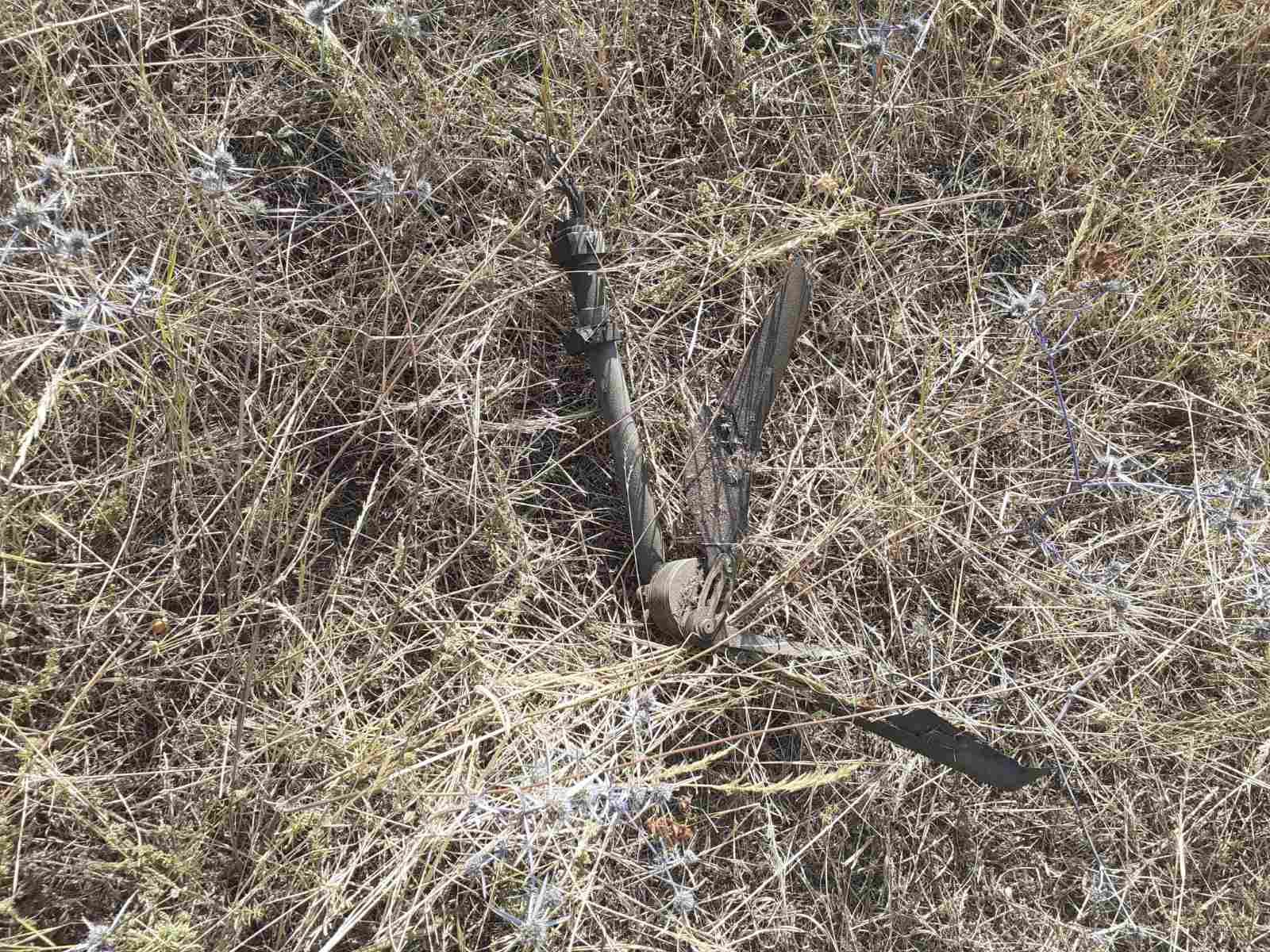 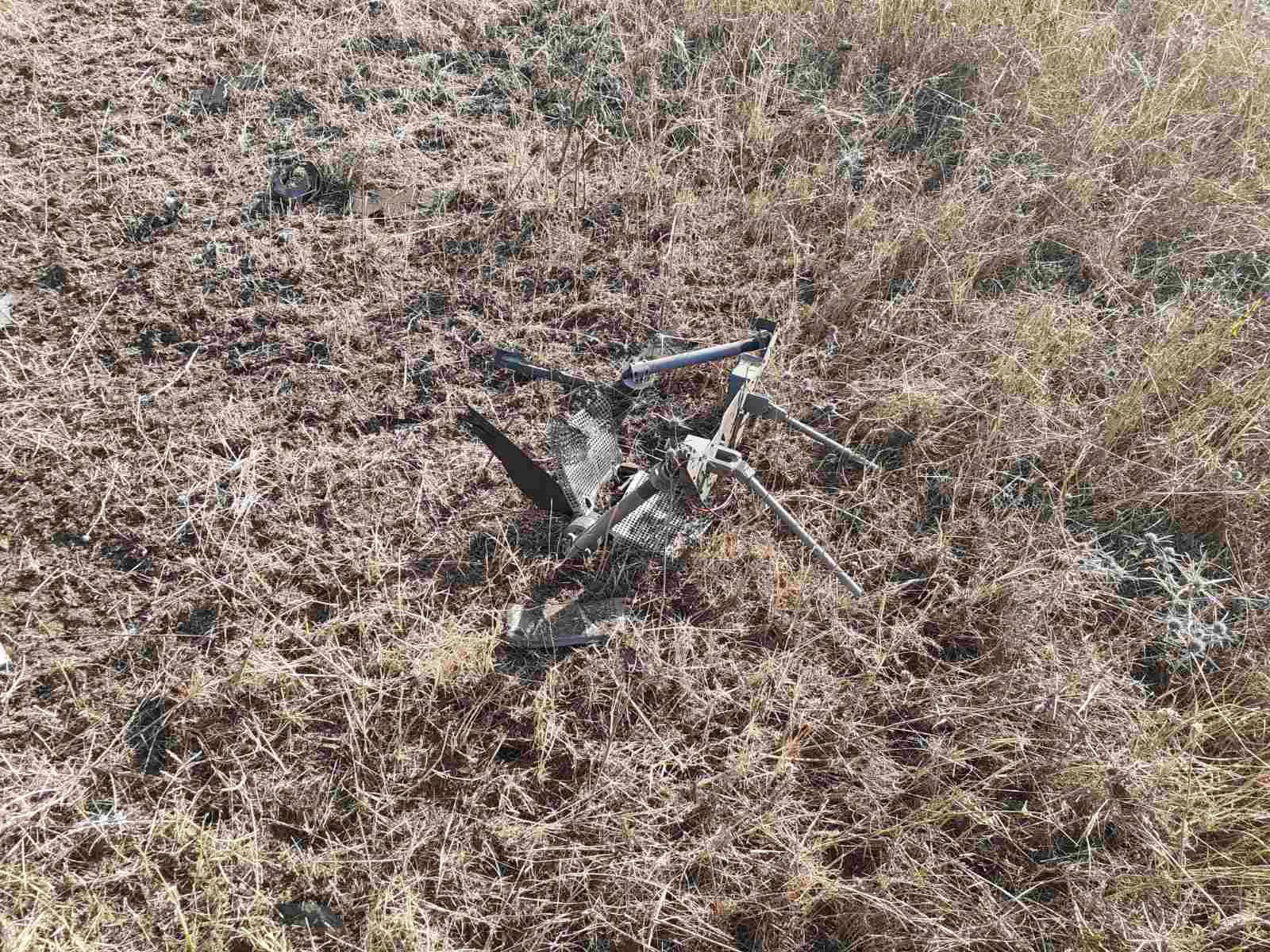