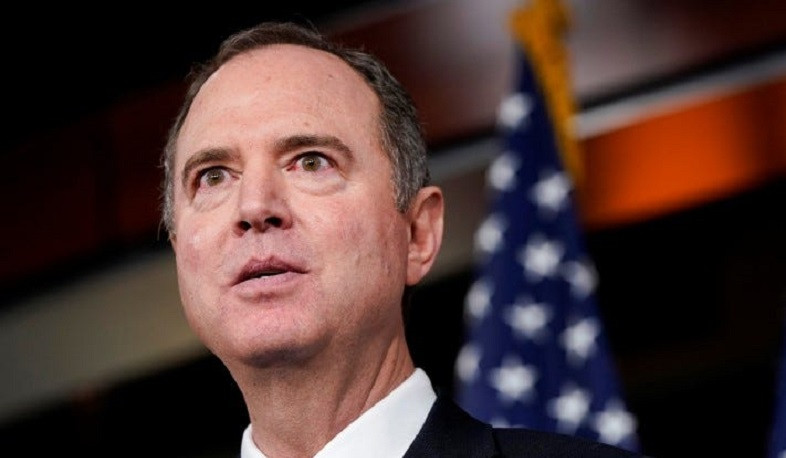 The United States should not be providing military support to a country that routinely uses force against its neighbor, Schiff, the Congressional Armenian Caucus Vice-Chair said in an emailed statement to Armenpress.

“Now more than ever, we must seek to further strengthen and support democracy in Armenia. That’s why I was proud to join my colleagues in offering the recently-passed Pallone Amendment, which holds the Aliyev regime accountable by showing America will not look the other way as Azerbaijan commits violence against Armenia and Artsakh. The United States should not be providing military support to a country that routinely uses force against its neighbor,” Schiff said, stressing that he will always stand with the people of Armenia and Artsakh.

Speaking about US President Joe Biden’s Armenian Genocide Remembrance Day address, Congressman Schiff praised Biden’s decision as a “historic milestone” to officially recognize the Armenian Genocide. “President Biden’s decision to officially recognize the Armenian Genocide marked a historic milestone for thousands upon thousands of my Armenian-American constituents, their families, and Armenians across the country who have been working, advocating, and praying for recognition. I was heartened that this announcement came at a time when there are still some genocide survivors alive to bear witness,” he said.

Armenian National Committee of America Executive Director Aram Hamparian described the House passage of the Pallone Amendment as “Washington’s first message to Aliyev that he can no longer deal with the United States the way he used to.”