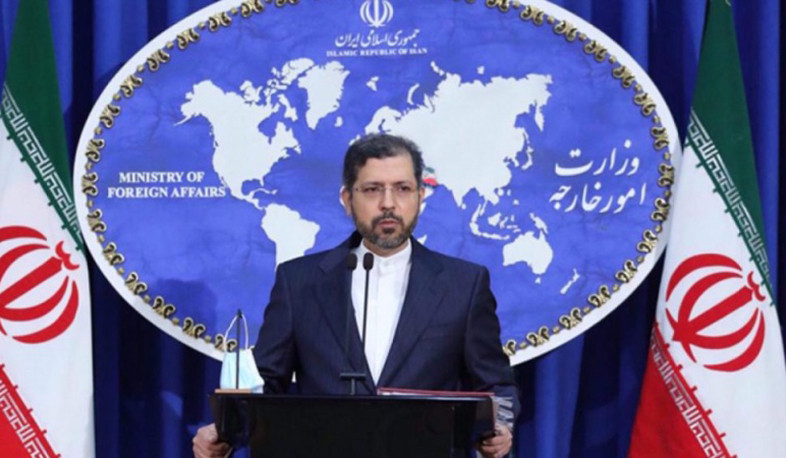 After the change of the government, Tehran will not quit negotiations on Vienna nuclear deal, declared Saeed Khatibzadeh, the official representative of the International Affairs’ Ministry.

The nuclear talk between Iran, Russia, Great Britain, China, France and Germany started in April. The sides discuss the elimination of sanctions towards Iran, fulfilments of nuclear obligations by the country, as well as the return of USA to the deal.

The speaker Saeed Khatibzadeh announced that the US cannot reach a new goal, with former president Donald Trump’s mindset. He added that maximum pressure towards Iran is doomed to failure.

Referring to the negotiations on Joint Comprehensive Plan of Action (JCPOA) program restart, Khatibzadeh said that Iran never quit the negotiations. A government changed in the country, as a result, there will also be changes in negotiator delegation’s structure.