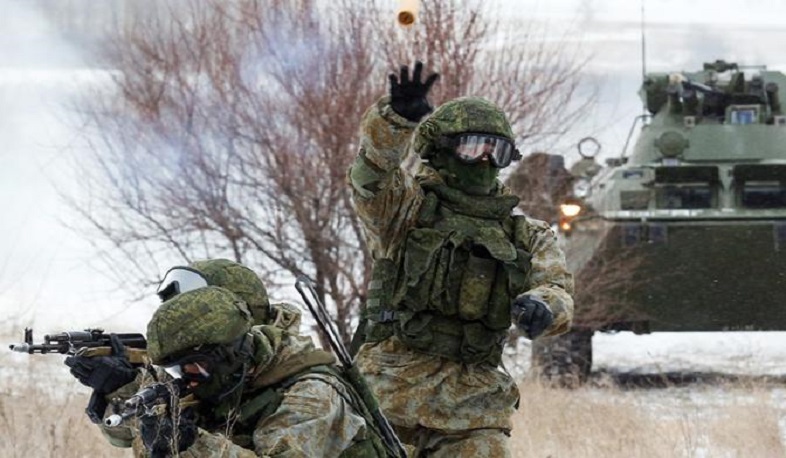 The phase of bilateral battalion tactical and special exercises will be held during August 9-September 15. The exercises of ground forces and aviation will be held in Astrakhan and Rostov provinces, the territories of Krasnodar and Stavropol, also in Chechnya, Dagestan and Crimea.

Further, military exercises will be held at Russian Military Base in Armenia, Abkhazia, South Ossetia.