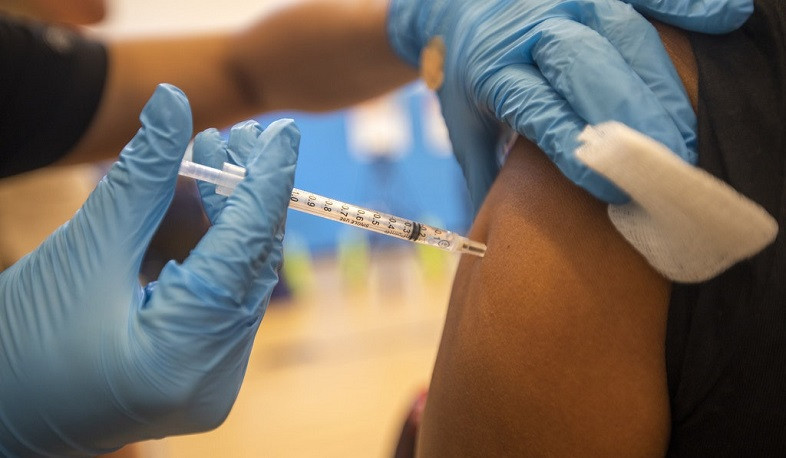 U.S. reaches 70% Covid vaccine milestone for adults about a month behind Biden’s goal

Seventy percent of U.S. adults have had at least one shot of a Covid vaccine, according to data published Monday by the CDC, about a month behind President Joe Biden’s Fourth of July goal, CNBC reports.
“We need to have at least 80% of the population vaccinated to truly have some form of herd immunity,” Dr. Paul Offit, a voting member of the Food and Drug Administration’s Vaccines and Related Biological Products Advisory Committee.
The nation is reporting an average of about 660,000 vaccinations per day as of Sunday, according to the CDC, far from peak levels of the more than 3 million daily shots in mid-April but up 14% from one week earlier.
Vaccination rates vary widely across the country. Twenty states and the District of Columbia have surpassed the 70% milestone of adults with one shot as of Sunday, CDC data shows, with Vermont, Hawaii, Massachusetts, and Connecticut each across the 80% mark.
Biden called on school districts across the country to host pop-up vaccination clinics in coming weeks, while directing federal pharmacy program partners to work with schools. He also announced that a Covid reimbursement program, which paid back small- and medium-size businesses that offered paid leave for their employees to get vaccinated, would be expanded to include workers’ family members and kids, as well.
Views 29