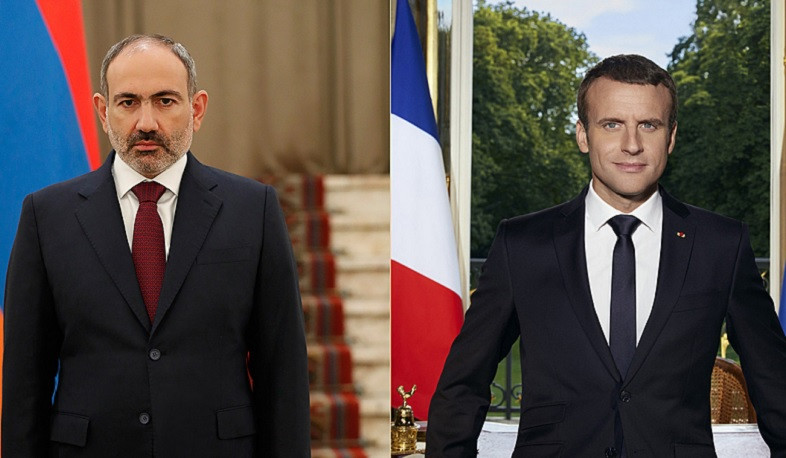 Nikol Pashinyan had a telephone conversation with Emmanuel Macron

The President of France congratulated Nikol Pashinyan on his appointment to the post of Prime Minister of the Republic of Armenia and praised the uninterrupted implementation of democratic processes in the country. The President of France announced the decision to provide 200,000 doses of vaccine to Armenia.

The Prime Minister provided information on the recent border provocations by Azerbaijan, as well as Azerbaijan’s aggressive rhetoric, emphasizing that their purpose is to destabilize the situation in the region. He also considered inadmissible the fake trials of Armenian captives in Azerbaijan.

President Macron attached importance to the delimitation and demarcation of the Armenian-Azerbaijani border.

Agreeing with this idea, the Armenian Prime Minister stressed that the Armenian-Azerbaijani border and the settlement of the Nagorno-Karabakh conflict are not intersecting processes in any way. He reiterated the proposal to deploy a CSTO observation mission along the border, or in case of impossibility of such a decision, as an alternative, the deployment of an observation mission of the OSCE Minsk Group co-chairing countries.

The French President reaffirmed his readiness to continue efforts to establish lasting peace in the region.

The Prime Minister of the Republic of Armenia expressed confidence that the initiatives and steps within the regional context can be successful if they are approved by all the OSCE Minsk Group Co-Chair countries.